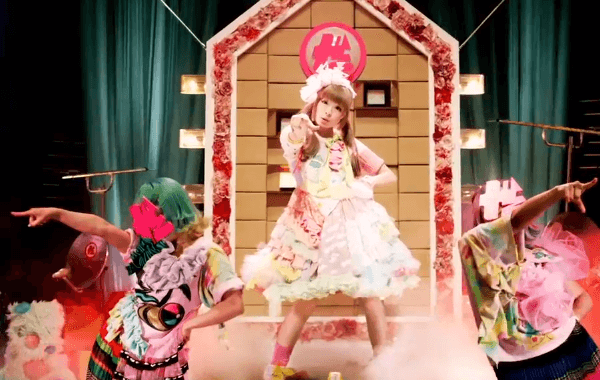 Popular J-Pop star Kyary Pamyu Pamyu will begin her 2014 tour on February the 13th and has her sights set on several countries, this was announced on both her YouTube channel and on the Warner Music Japan website.

The 20 year old model and blogger has confirmed dates for Seattle, San Francisco, Los Angeles, Chicago, New York and Toronto, which will be during February and March. She also plans on performing in England, France, Taiwan, Korea and Singapore, however, at the time of writing no dates have been given.

Pre-sales for the USA and Canada shows will begin on the 12th through her official website, access to the early tickets will be given to fans that enter a special password which she provides in her video announcement.

For those who are unfamiliar with this Japanese performer, check out the viral video down below. This is the song and video that sparked her fame in the west.