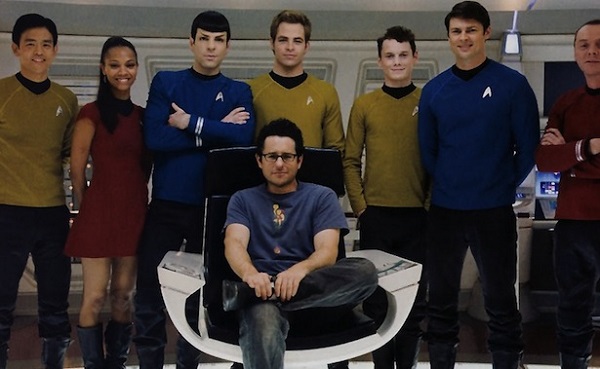 The news has broke and been confirmed by J.J. Abrams, himself, that he will NOT be returning to direct the next Star Trek, though will continue as a producer for the franchise. He stated:

It’s a little bittersweet. But, I will say that I’m going to be producing the movie. Whomever it is that directs the film will be someone we all know is going to keep the cast and crew in good hands. I feel very lucky to have been part of it, and it definitely feels like the right time to let someone come in and do their own thing. I certainly don’t want someone to come in and try to do what I would have done. We want to hire someone who’s gonna come in and bring their own sensibility. I’m very excited to see what comes next, despite feeling jealous of whomever that person is.

Abrams, who has worked on two Star Trek films; Star Trek in 2009 and Star Trek Into Darkness in 2013 will be leaving the series to direct Star Wars Episode VII, scheduled for release in summer 2015.

Delve Deeper into the Story of Star Trek: The Video Game