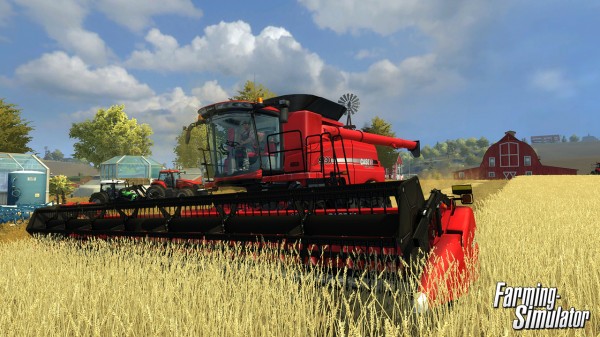 Farming Simulator is finally coming to consoles tomorrow in Europe and Japan, with North America to follow soon after. After several outstanding years as a computer exclusive, the top farming simulation is set to make the transition to Xbox 360 and PS3 and so developer Giants Software and publisher Focus Home Interactive have released a launch trailer to show off some more shots of the new features for the console version.

Farming Simulator has everything a would be farmer would want to toy with from fields, to livestock, to all those amazing machines that get the work done. With brand new equipment specifically for the console version and now double the farm land thanks to the new American environment.

Those wanting to see the launch trailer for themselves can find it embedded below. Farming Simulator will release tomorrow in Europe and Japan, then soon after for America for the Xbox 360 and PS3. 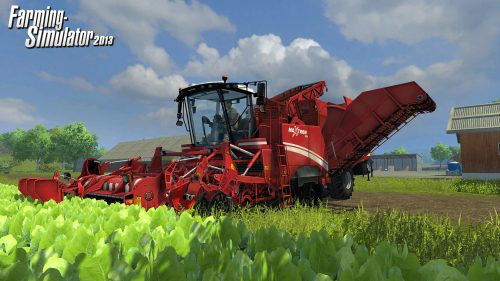