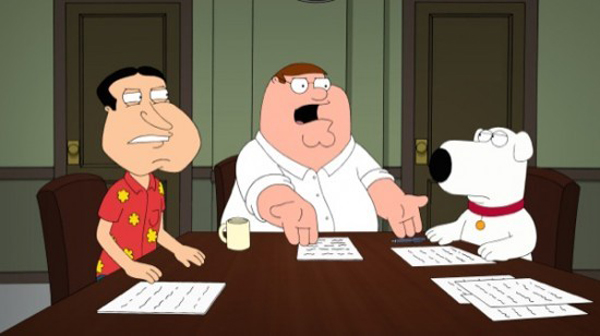 Oh have you not heard? I was under the impression that everybody had heard…

That’s right comedy fans, bird is the word as the Family Guy: Season 12 DVD hits store shelves this week. Follow the exploits of one of TV’s funniest families with Peter, Brian, Stewie, Meg, and the rest of the Family Guy cast in one of the most outrageous seasons yet. Giant chicken brawls, Quagmire getting giggity with Meg, and Brian and Stewie traveling back in time to the pilot episode (and highlighting just how different the show has become over the years) are all par for the course in this season.

The season 12 contains 23 different episodes, all of which are uncensored and contain the footage as it was originally intended. In addition, fans are treated to over 3 hours of never before seen special features, including; 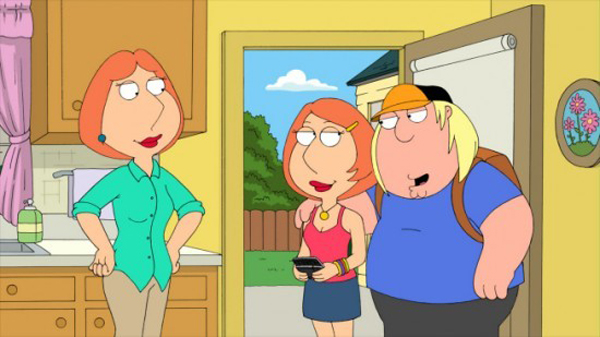 That’s a whole lot of satirical, in your face comedy for animation lovers to really sink their teeth into. Family Guy: Season 12 from 20th Century Fox will be out on October 2nd all across Australia, and with this season’s crossover episode with the Simpsons, what better way to get you ready for it than with an entire season’s worth of Family Guy. Will you be picking it up, or are you too afraid that you will be asked the inevitable question ‘have you heard?’ Either way, let us know in the comments below, and for all things Family Guy, be sure to stay tuned to Capsule Computers… Giggity

Family Guy: Back to the Multiverse appears on Amazon

Family Guy: Back to the Multiverse is now available in stores