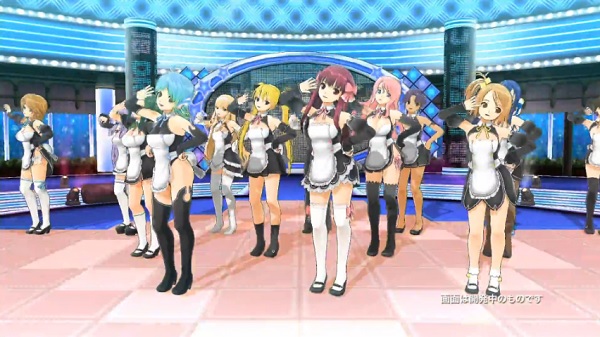 Today with the SCEJA Press Conference 2013 going on, D3 Publisher took to the stage to announce that they are bringing two of their more popular franchises in Japan to the PlayStation 4. They announced that they are currently working on a new Earth Defense Force game which has yet to be named and a Dream Club game called Dream Club: Host Girls, both of which will be released sometime in the future.

To commemorate the announcement, the company released a teaser trailer which shows a small tidbit of what Dream Club: Host Girls has to offer, though we may never actually see it in the West. 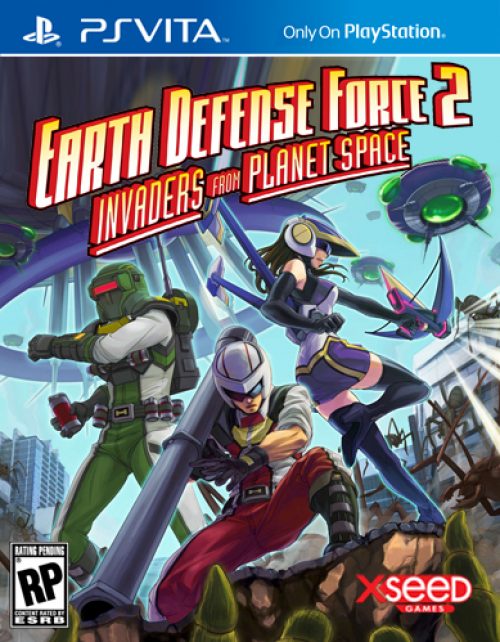 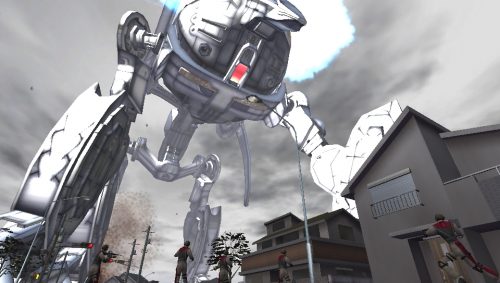