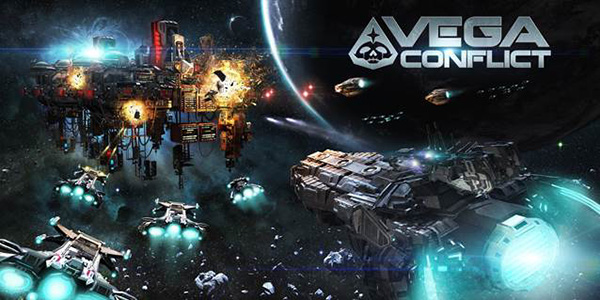 A set of all-new screenshots has been released for VEGA Conflict, a space-based strategy game for the PC by studio KIXEYE Australia. These guys were formally known as 3 Blokes Studio.

It’s described as a story-driven MMORTS that “blends the boundaries of realism and science fiction, providing surreal gameplay and futuristic imagery”.

Check out these features: 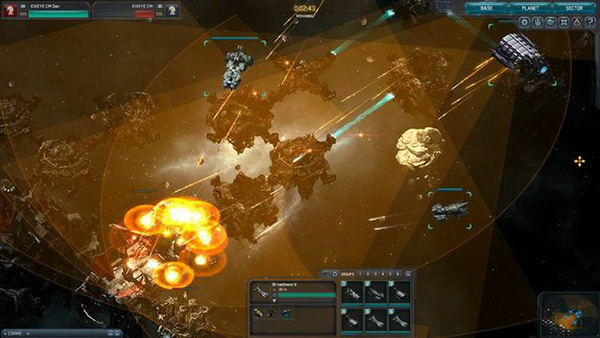 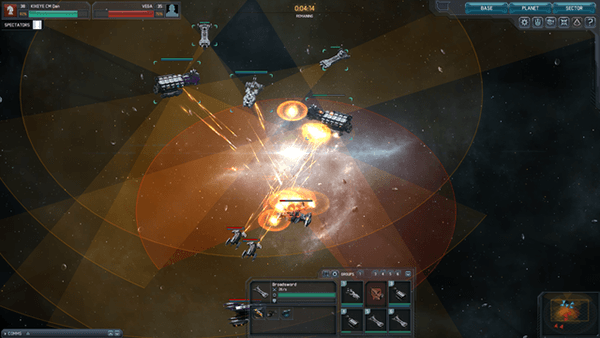 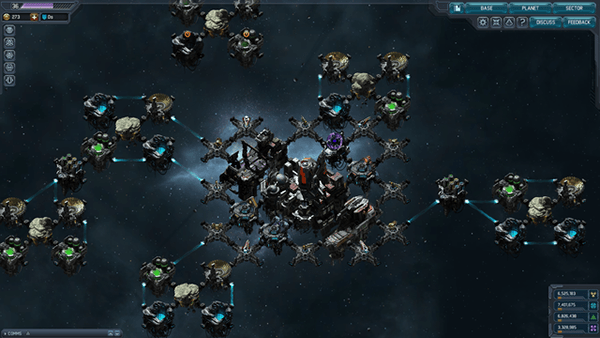 A trailer was released earlier this year and is viewable below. For those curious you can sign up to play for free here. There has been a bit of a lull in space games lately, but for a more peaceful experience check out the unique Take On Mars rover simulation.