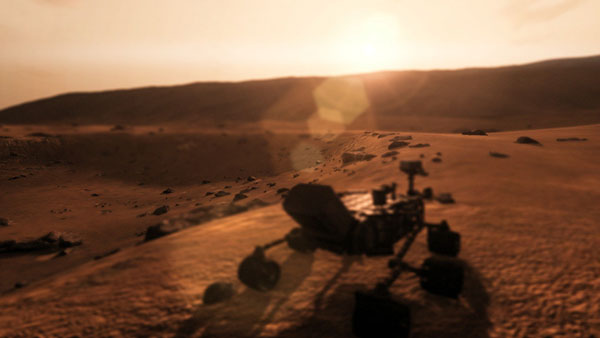 Remember that defining moment last year that made the year 2012 the most memorable in recent history? Well a bunch of NASA’s sweaty Jet Propulsion Lab members threw their hands in the air with joy on August 6, 2012 as a rover the size of a small car touched down on the surface of Mars.

Now you can drive the Curiosity rover yourself among many other landers and exploration vehicles with Bohemia Interactive’s Take On Mars. While this sounds like a commendable indie effort, you might have heard Bohemia are simulation masters known for the military ARMA series. We can probably expect a thorough job on a very special simulation idea. 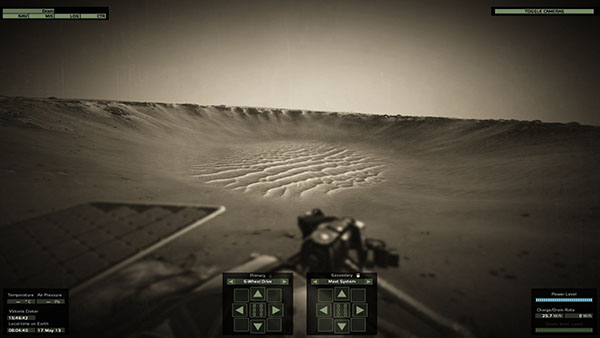 Check out the gameplay trailer released earlier below and visit the official site. Take On Mars is available for PC on Steam for USD$12.99. For a more Total Recall experience, check out our review of Mars War Logs.

Arma 3 Video Teaches You How To Snipe and Launch Missiles 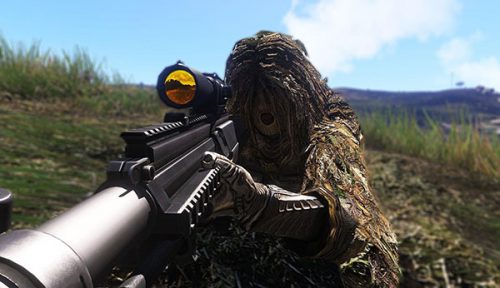