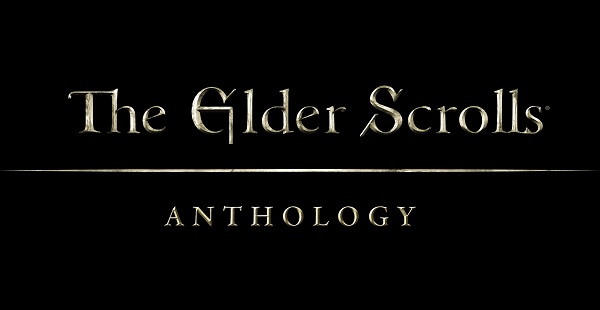 Today Bethesda has announced that they are planning on releasing one hell of a mega collection for Elder Scrolls fans. The only caveat is that the package is only for the PC, but it does contain every Elder Scrolls game in one package for only $79.99 in America while AUS and NZD residents will have to pay $89.99 and $109.95 respectively. 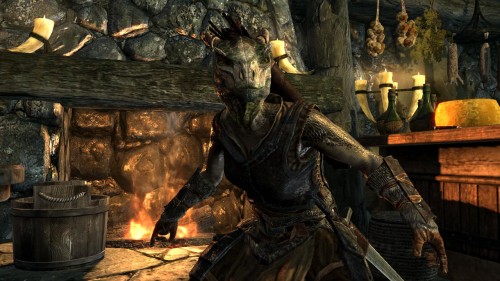