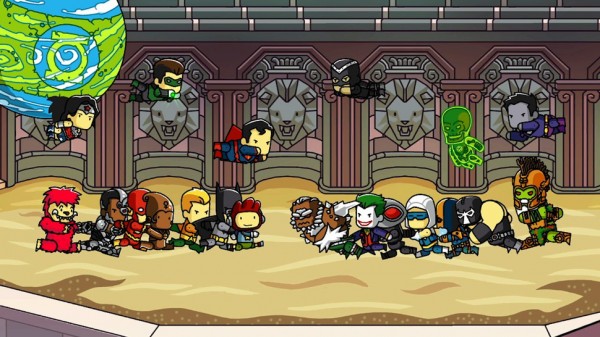 It was only just announced by both Warner bros. Interactive and DC Entertainment today that people who purchase the newest Scribblenauts game, Scribblenauts Unmasked: A DC Comics Adventure, will also be given a limited-time only, exclusive and free gift in the form of an original DC Comic. The digital comic, Scribblenauts Unmasked: A DC Comics Adventure – “A Battle Most Bizarre“, will have Batman and Superman come together for an on-page adventure the likes of which you’ll only see while playing the game! Within the comic Batman goes up against The Joker whilst Superman goes head-to-head with Bizarro, all the while out Scribblenauts main character, Maxwell, will be using his magic notebook to help the heroes, defeat the villains and restore balance to the world. 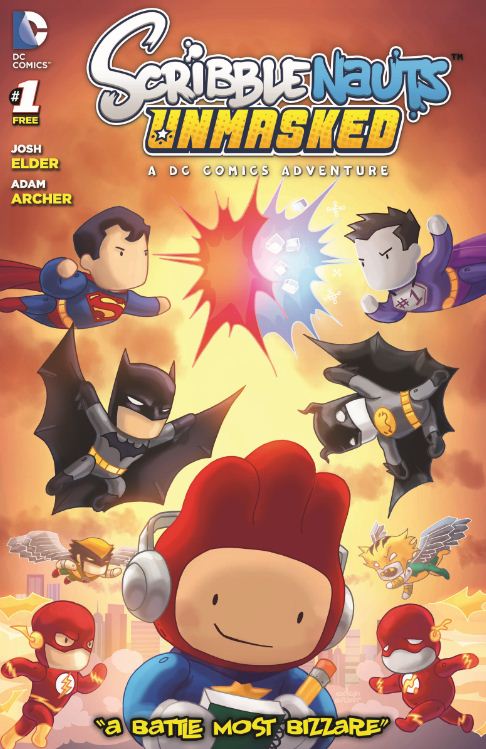 Every purchase of Scribblenauts Unmasked will come with a digital version of the comic despite which way you buy the game. Each physical copy will come with a unique redeemable code that you can redeem online at the Official Website. Those who purchase the game through Steam will be given the comic immediately through download, this way nobody misses out! The game will be available for the Wii U and 3DS as well as on the PC through Steam, the game is created by 5th Cell and will be released on all platforms here in Australia on September the 25th.