Players will have the chance to test their skills against others from around the world until September 11. The winner will receive another PS Vita to get a friend on board the handheld goodness. 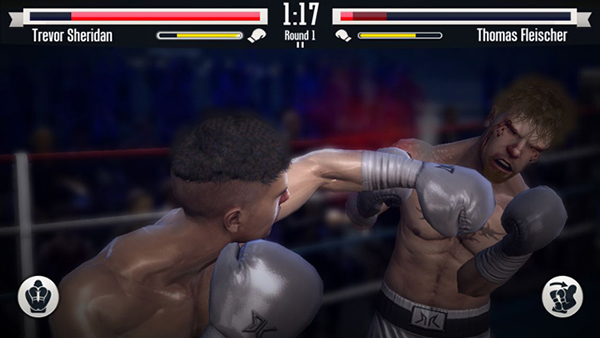 Real Boxing is priced at €9.99/£7.99 on the PSN and is also available on mobiles. The North American version has been delayed “for a short time”. For more info visit the game’s website, Facebook or Twitter pages. 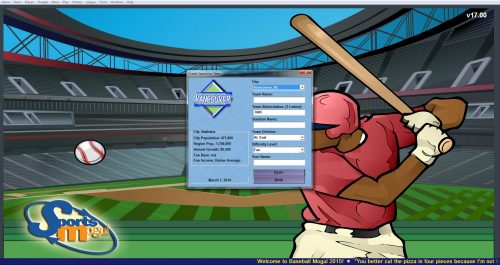