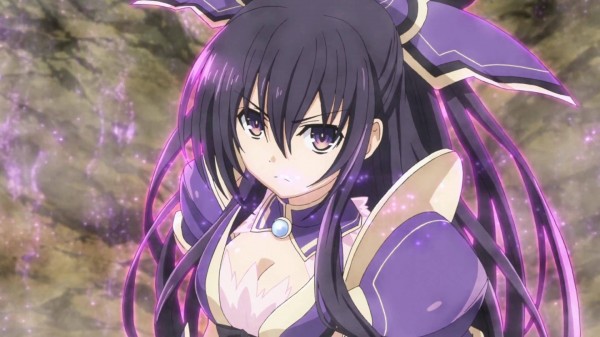 Madman Entertainment made several acquisition and release announcements during their industry panel at SMASH 2013. Alongside updating on previously announced titles, Madman confirmed that they have acquired the license for the following anime titles:

Other than those announcements, Madman shed some light on the situation regarding Sword Art Online and Guilty Crown. Many fans have speculated that both series have been delayed. However we now have some clarity on these releases.

Madman have confirmed now that Sword Art Online will start being released in early 2014 with the first of four volume releases. Each volume will feature dual audio and roughly 6-7 episodes a pop. Sword Art Online will be available in both DVD and Blu-Ray releases, on top of that there will be some extras included with the releases such as a collector’s box with the first volume.

As for Guilty Crown, it will be released in much the same way as Sword Art Online, in volumes for both DVD and Blu-Ray, bundled with some lovely extras. It will also feature dual audio. The first volume for Guilty Crown is slated for release in November.

Finally Madman revealed plans to release a new line of Kids manga which will begin with Pokemon Adventures and The Legend of Zelda box set manga in September.

All in all it was a great showing for Madman and it was definitely  good to get some clarity on the releases of Sword Art Online and Guilty Crown. Stay tuned for further updates on the release plans of the newly acquired titles as they come to light. 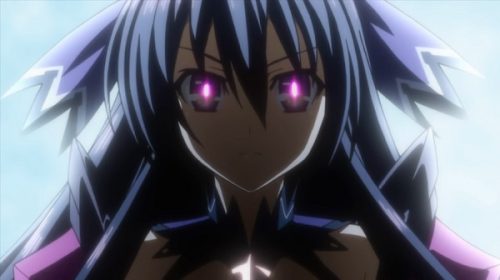