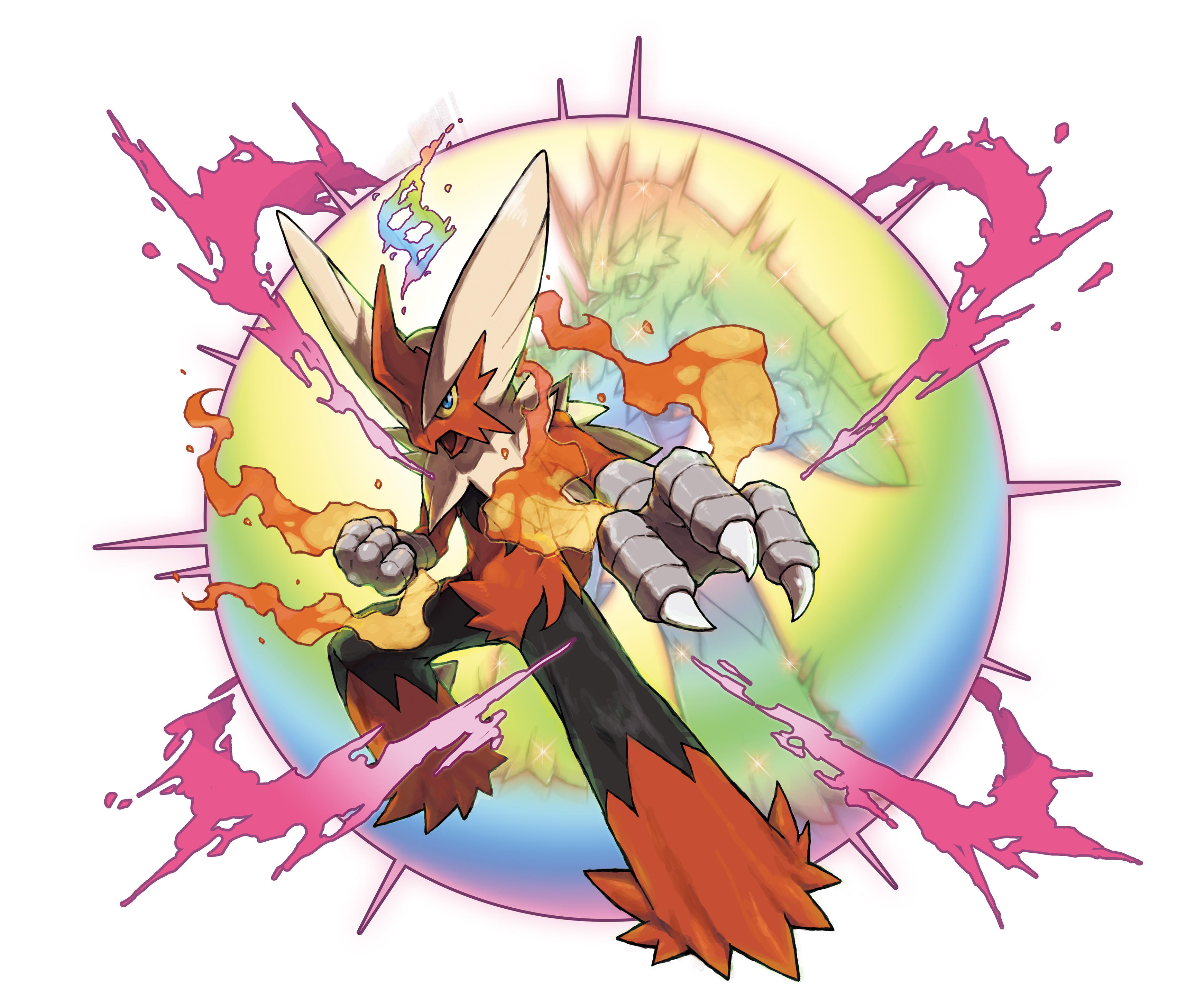 After the reveal of Mega Evolutions yesterday, Nintendo have released some more English details and screenshots about Pokemon X & Y showing the new evolutions in battle and the new Super Training Facility.

First, Pokemon will retain their Japanese Mega names and will not be renamed to Awakened Pokemon as we previously thought. The Awakened forme of Mewtwo is now known as Mega Mewtwo. Each Pokemon that has access to a Mega Evolution will need to be holding a unique type of Mega Stone when they are in battle to evolve into their Mega Evolution, for example, Lucario needs Lucarionite and Blakiken needs Blazikenite. Some of these stones will be available in game but some will be event exclusive. Blazikenite can only be received by downloading a special Wi-Fi event Torchic that is holding the item. The event will be available from launch until the 15th of January, meaning only early adopters of the game will have access to the item. We also learn that the Mega Evolutions are only temporary and will only happen during battle. 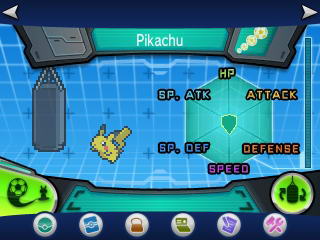 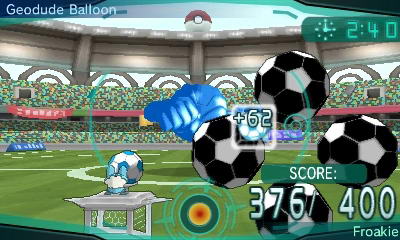 Some more details about Super Training or S.T. were also spilled. Super Training allows you to raise a Pokemons base stats by means other than battles. One Super Training activity involves having Pokémon train by facing huge Pokémon-shaped Balloon Bots in a virtual space, with both sides trying to shoot balls into the opponent’s goal. Using the Circle Pad and Touch Screen to avoid shots from the Balloon Bots while landing their own in the goal. It is likely other training activities will also be available and each one will focus on a specific stat.

Another way to train has also been revealed called Core Training which Pokemon will complete on their own. Payers can set up training bags, earned by completing Super-Training Regimens, for Pokémon in their party to use. By tapping on the Touch Screen during a Core Training session players can help their Pokémon increase their base stats. These features can be accessed from the Super Training screen at any time. 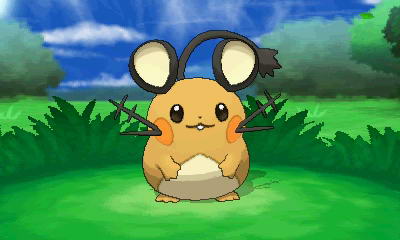 Finally, a few more details on the new Pokemon revealed yesterday were also released. By emitting radio waves from its antenna-shaped whiskers, new Electric- and Fairy-type Pokémon Dedenne can communicate with far-off allies. Its Ability,Cheek Pouch, is new to Pokémon X and Pokémon Y. If a Pokémon with this Ability eats a Berry during battle, it will not only reap the benefit from the Berry, but the Pokémon will also be able to regain HP. Dedenne can learn the new Electric-type move Nuzzle, which looks cute as the user nuzzles up to a target with its cheeks fully charged, but it’s quite dangerous! Nuzzle will do damage while paralyzing the opponent. 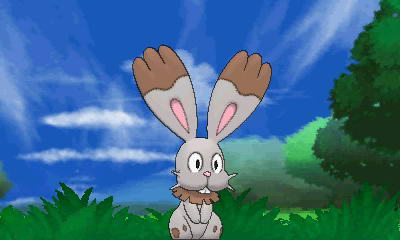 Bunnelby is a new Normal-type Pokémon that creates its den by digging in the ground with its large, shovel-shaped ears. These powerful ears are strong enough to chop right through thick tree roots, making them a force to be reckoned with in battle. Bunnelby can learn the Ground-type move Dig. On the first turn, the user burrows underground, and on the second turn, it attacks! In Double Battles, a Pokémon can use Dig to avoid its ally’s attack and then dish out damage on the next turn. 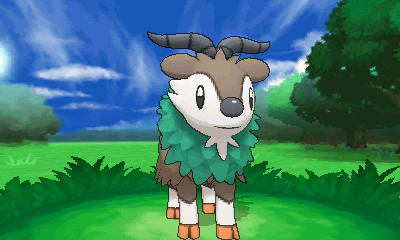 Skiddo evolves into the already announced Gogoat. A Grass-type Pokémon, Skiddo has a gentle nature and is said to be the first Pokémon to live alongside humans. Because of this relationship, Skiddo doesn’t mind carrying people or supplies on its back, and it has become able to read the feelings of its riders through their grip on its horns. Skiddo can learn the Grass-type move Leaf Blade, where the user wields a sharp leaf to slice like a sword.

Check out the brand new trailer below and continue joining us as we ride the hype train all the way to the release of Pokemon X & Y on October 12th exclusivly for the Nintendo 3DS. 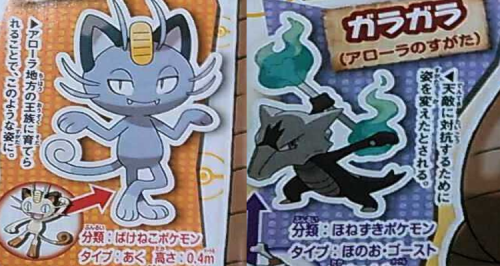 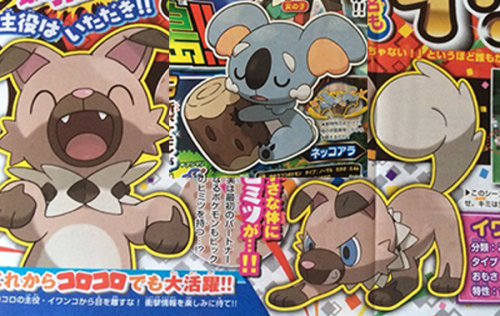