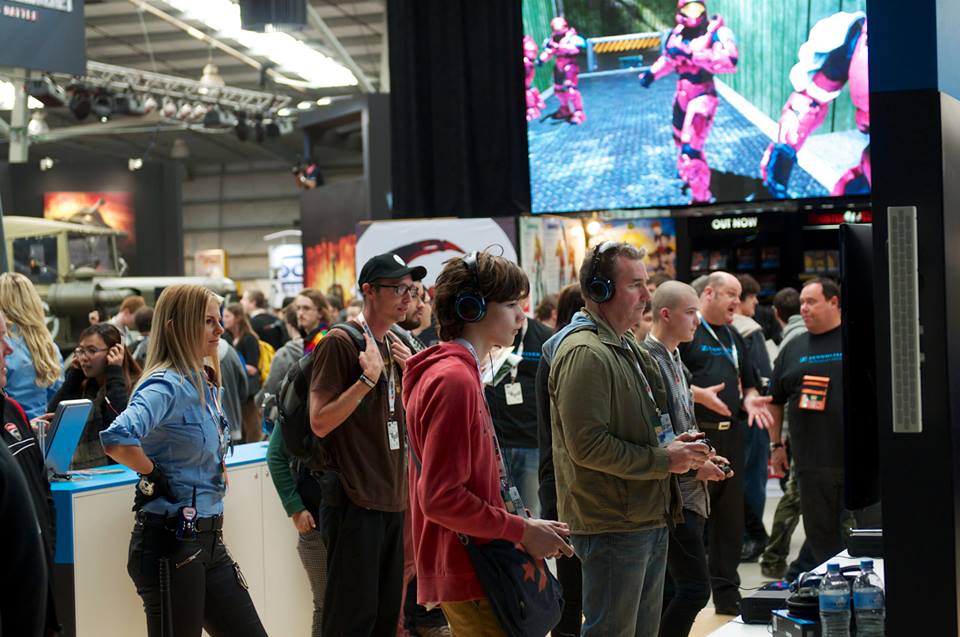 The Sennheiser booth as PAX Aus

While rare in appearance at PAX Aus 2013, there were a few booth babes scattered around the event. The Sennheiser stand featured a small female police squad ready to take Charlies Angels like photos with everyone and inform attendees of the latest headphones being made available from the longtime hi-fi equipment producer.

I actually went up to the stand because I wanted to play Need for Speed: Hot Pursuit (which explains the police theme the girls had adopted), but left with a fantastic impression of the Sennheiser U320 gaming headphones which were available to demo. The sound was phenomenal. It was clear, loud and the coolest thing was I was picking up sounds I just wasn’t noticing before such as all the subtleties of the engine or lightly scraping a fence or road sign. It was truly amazing to be immersed in the game at an event with thousands of other people wandering around. 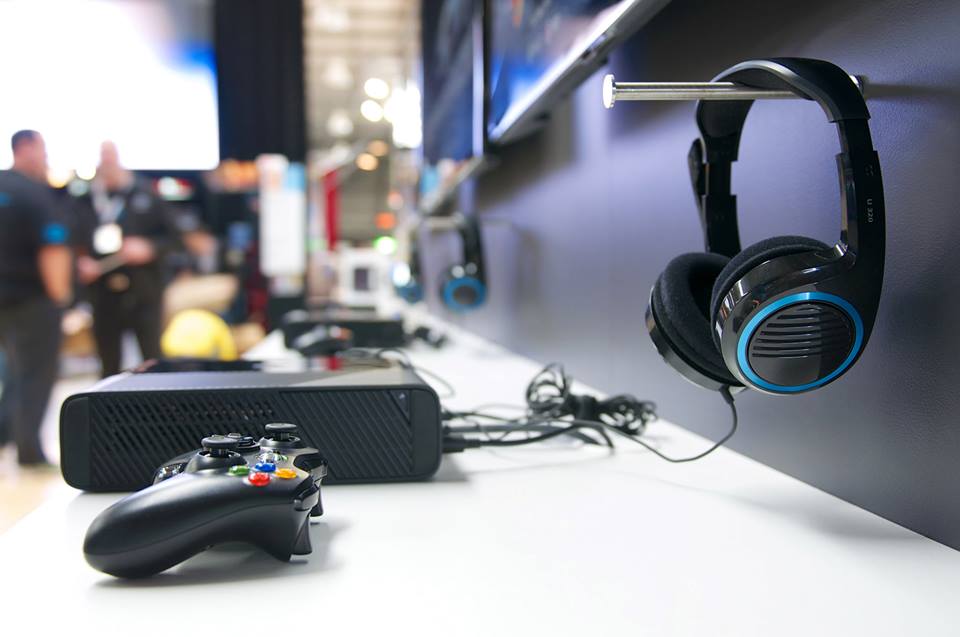 The U320 gaming headphones at PAX Aus

The U320 can be used on your Xbox 360, PS3, PC or MAC and features a mic that hosts noise cancellation technology and can be muted by simply raising it back to the default position. The CircleFlex technology ensures the headphones will sit comfortably on your ears and there is an audio control device attached to the cord so you can control the in-game and chat volume as well as access the side tones and bass boost feature.

The other pair of headphones Sennheiser were keen to demonstrate at PAX were the recently announced Momentum On-Ear headphones which will be available in four different colours upon launch. Style and substance is a large focus of the Momentum’s, with the stainless steel headband and headphones being finished in Alcantara, which is a high tech luxury material known for it’s comfort, durability and breathability. I personally tired on a pair and they were indeed as comfortable as they sound. 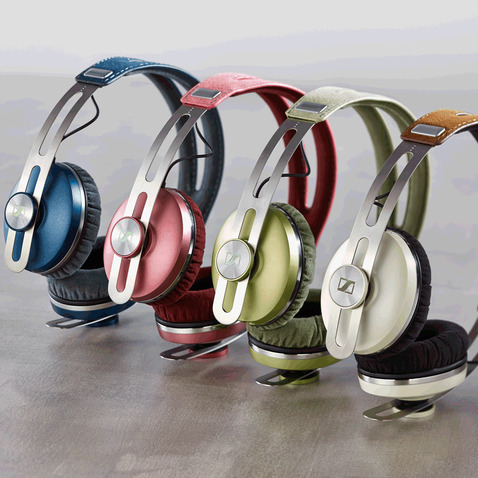 The sound has not been compromised at all as the high end 18-ohm transducers guarantee full surround sound. The closed on-ear design helps ensure that outside noises are blocked out and that the user can have an isolated and comfortable music listening experience. The headphones come equipped with a detachable cord featuring inline controls for recieving and making phone calls and controlling music playback on Apple devices.

The U320 gaming headphones are available now at a RRP of $199.95. You will have to wait a bit longer to get your hands on the Momentum On-Ear headphones however, as they will be releasing in Australia sometime in August. For more information on these and other Sennheiser products, please visit the Official Sennheiser Website.

Razer Chimaera Headset – It will rip your face off! 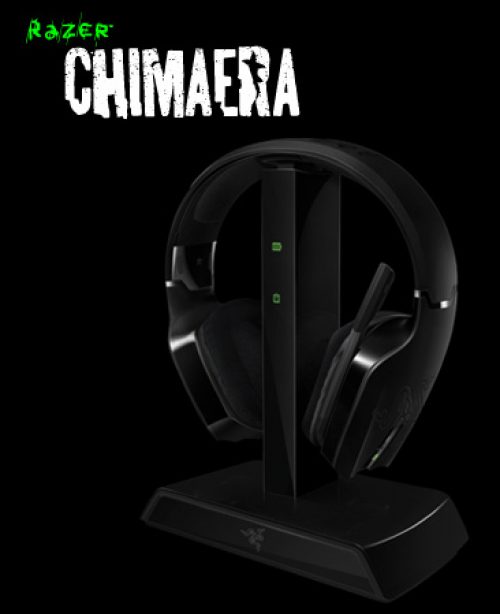