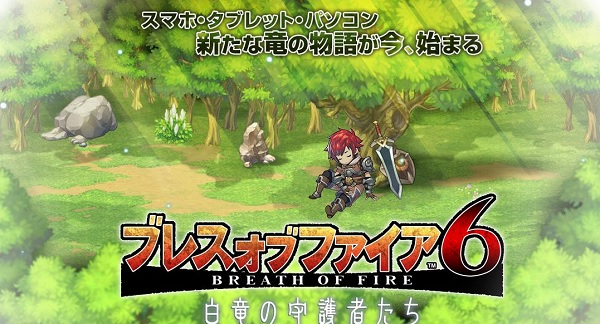 If you’ve already started cheering, then prepare for disappointment. Today it was announced over in Japan that Capcom is working on the next game in the Breath of Fire series, however rather than bring it out to consoles or even handhelds at this point, they are instead making the title a browser/tablet/smart phone game.

Breath of Fire 6 is set to be released in Japan in 2014 and it is an online only game that can be used anywhere via touch controls and your save data can be transferred between the browser and phone versions of the game. Fans of the series can get their shovels ready for what was once a great series… but at least they can still play the great versions of the game via the PSN.