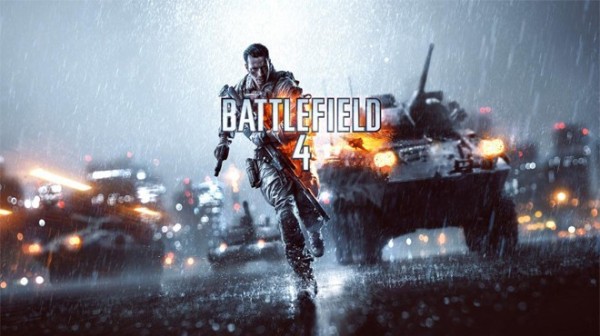 With Battlefield 4 set to be released in a couple of months, DICE and EA have begun “The Road to Battlefield 4” blog series where they will discuss the various changes they have made to the game and the hurdles they had to overcome along the way.

In the second post to the blog, DICE’s Core Gameplay Designer Alan Kertz has detailed all of the new and tweaked elements that will be in Battlefield 4’s multiplayer mode. This includes an in-depth look at the Field Upgrade system and how the company has listened to fan feedback to better balance the multiplayer. The full, exceptionally detailed, blog post can be read here. Also revealed today were the new skins for the multiplayer classes, with US, Chinese and Russian variants, which can be found below. 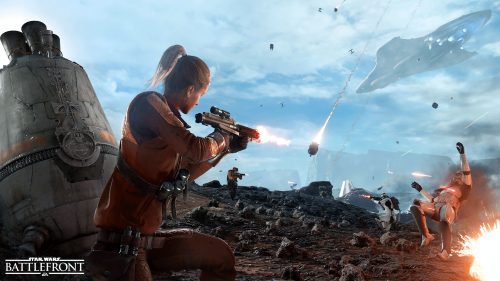