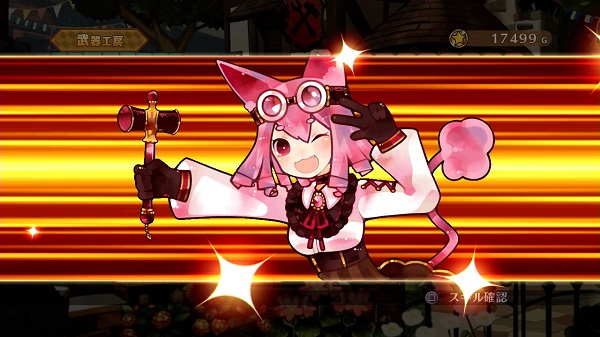 Today a new, extended version of Battle Princess of Arcadias’ debut trailer has been released by Nippon Ichi Software. The title is a PlayStation 3 exclusive and since it is being created by NIS it has a very unique looking art style with interesting looking characters and enemies to face off against.

As for the game itself, Battle Princess of Arcadias will feature numerous playable characters, different gameplay modes and will play like a side-scrolling brawler with RPG elements that allow for player leveling, equipment gathering and more. As mentioned before, since Nippon Ichi is developing the title internally, NIS America‘s localization chances are pretty decent since the company almost always localizes internally developed titles. 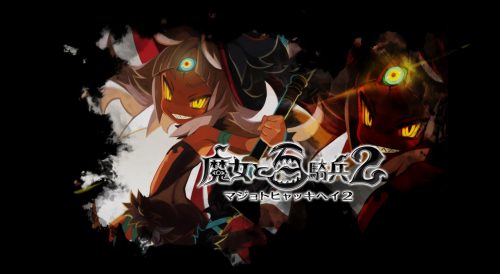 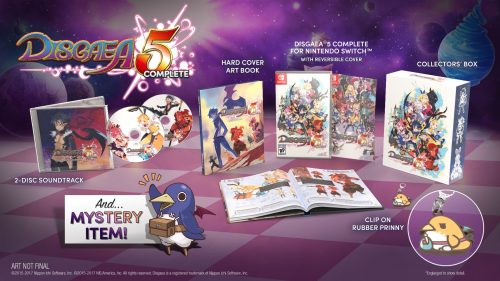