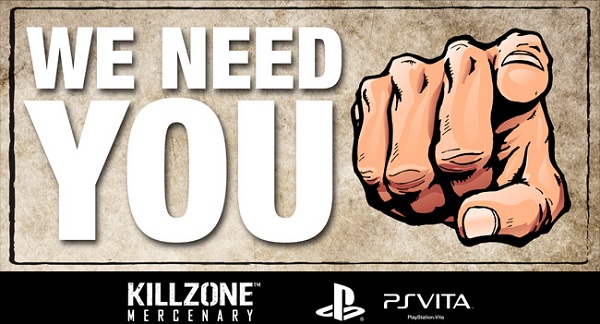 It has been announced that residents in Australia will be able to take part in a special competition for Sony‘s upcoming PlayStation Vita exclusive, Killzone: Mercenary. The contest allows fans to submit their own “contracts” which will detail what they would do or how far they would go for a reward of $10,000 Australian Dollars. You can read about our hands-on time with the game here.

Any applications will be judged on creativity, originality, skill and passion for the Killzone franchise as well as the PlayStation Vita. The person who wins will be flown to Sydney to carry out their contract under supervision before they are given their reward. The contest ends on August 16th and can be entered here. 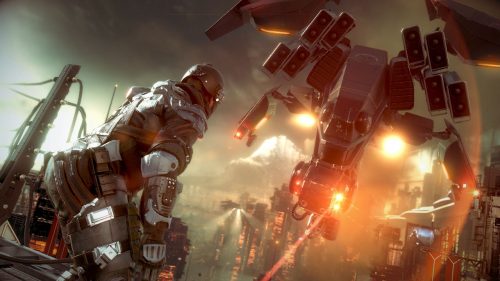