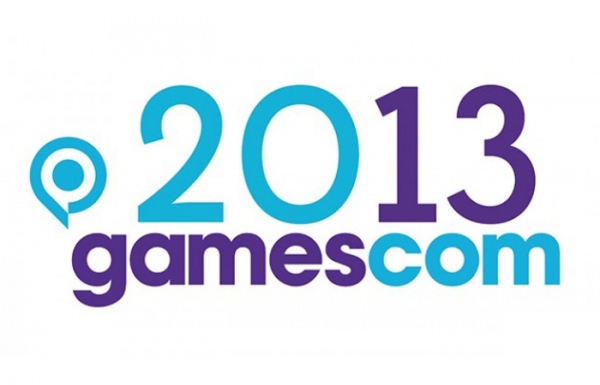 Activision is proud to claim the publishing title of this year’s stellar line-up for the most highly-anticipated games at Gamescom 2013.

CEO of Activision Publishing, Eric Hirshberg stated, “With the next-generation of consoles on the horizon, this is obviously an exciting time for gamers. And there’s no better place to share the incredible slate of games we have coming than Gamescom, where our fans can get hands on with the games and really experience them. With Call of Duty: Ghosts, Destiny and Skylanders Swap Force on our slate, we think we’re going to have some of the most talked about and anticipated games at the show.” 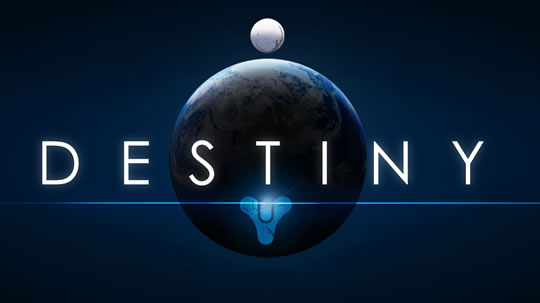 Check out Activision’s booth, located in Hall 7.1, in the Koelnmesse GmbH Exhibition Centre in Cologne, Germany from August 21-25. 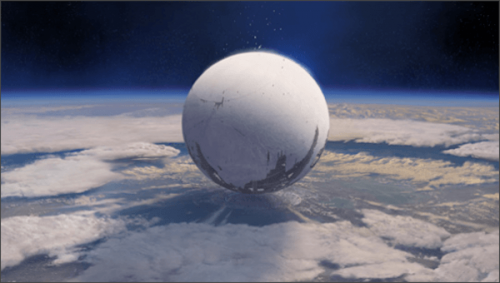