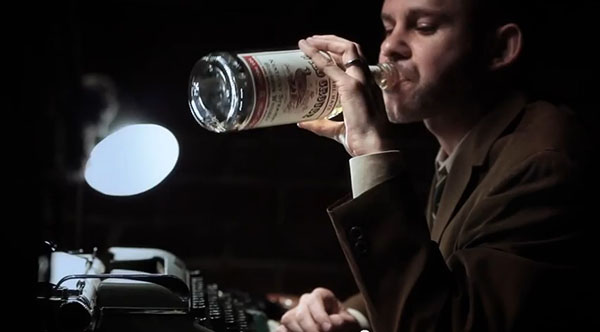 A few days ago 2K Games gave the people a choice to decide the fate of Agent Ennis Cole, played by Dominic Monaghan, in a series of live action trailers. Check out the players’ decision below.

The first Pima Incident, an assault by a lone alien ship, has seen catastrophic damage and casualties, burdening the agent’s mind. Twitter users have narrowly and remorsefully voted to #GrabTheBottle rather than #GrabTheGun and you can check out the result in video below.

The Bureau: XCOM Declassified is the long-awaited XCOM title that began development in 2006 but has since been repeatedly delayed and changed. The game is finally set to launch on August 20 for the PlayStation 3, Xbox 360 and PC.