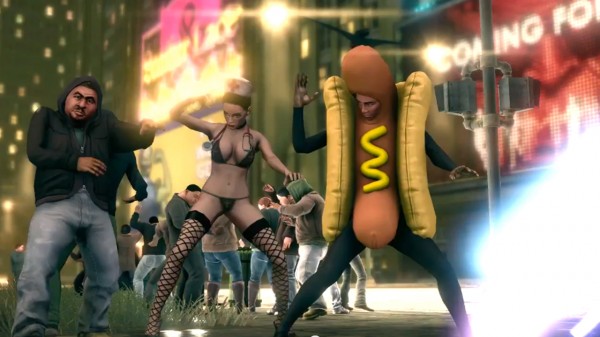 It looks like the attempts to release the original version of Saint’s Row IV have been put to a halt once again. After appealing with the Australian Rating’s board, it has been announced that the game in its original form is still banned. Currently there is a special “Australian Edition” version of the game that may be released.

According to AllGamesBeta, apparently the review board stated that since the game included the use of some drug related items that give the players some sort of boost or incentive for use, the game will be banned from sale or promotion  unless the revised version is submitted for review and passed the board before Deep Silver releases the game next month.