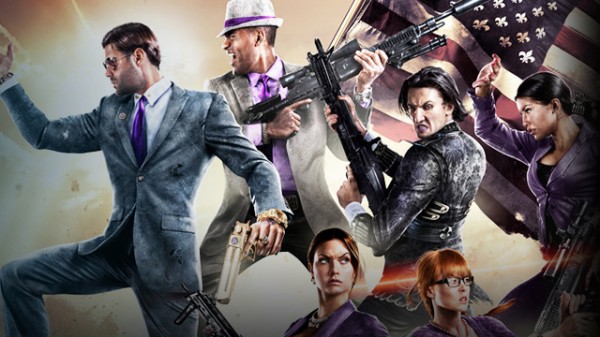 Following the rather disheartening news that the latest instalment in the Saints Row franchise had effectively been banned in Australia, many Aussie fans of this wacky sandbox series will pleased to find out that the game HAS been re-slated for release as Saints Row IV: Australian Edition. This special regional version of the game will only have a very small number of content alterations made to the release, namely the changing of the names of “drugs” to “stimulants” and the removal of the “Alien Probe” weapon. Besides these, the game will effectively be the same as the international edition. That’s right folks, the purple phallic baseball bat made it past the censors. 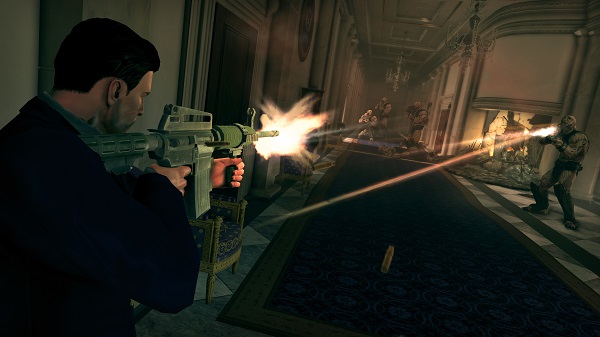 Attendees at PAX AUS 2013 had the opportunity to play test the Australian version for themselves. Entry to the “behind-the-covers” black room was appropriately restricted to R18+ audiences.  Players were ushered in a dozen at a time and seated at one of twelve demo stations to experience the mayhem for themselves. 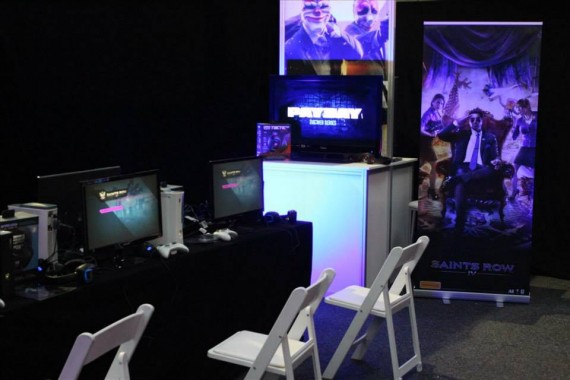 And “mayhem” is the appropriate word to describe it, because the gameplay elements of this instalment were the wackiest and most outrageous yet. The short demo immediately dropped the player into the world already equipped with a variety of powerful and unique weapons such as the Black Hole Generator and Laser Sword. But easily the most outrageous and game changing feature of the demo was the variety of powers at the player’s disposal. Players were able to supercharge a jump to reach incredible heights, glide over the streets of the city, defy gravity and run up walls parkour style, and dash around at ridiculous speeds. Remember when you needed to jack cars in these sorts of games? Well not anymore. The speed of the player characters run is liable to replace any need for vehicles (not that it would stop us doing it anyway.) That said, the ability to perform these feats of your own accord added a very powerful sense of freedom in a game genre that already focused on that element. 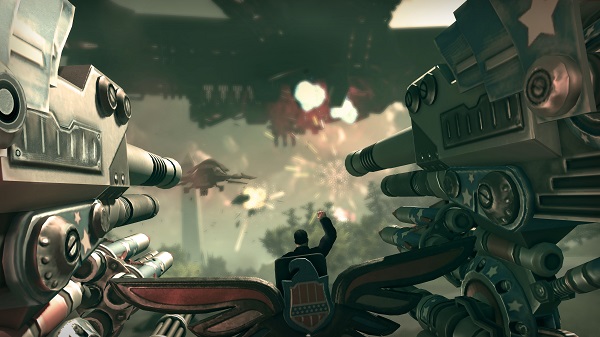 The standard control scheme of the player character still applies, so long running fans will be pleased to see an element maintained. Similarly, despite the history of Australian version game releases, the toning down of violence was minimal. Blood effects were still applied, and the player can still perform a number of suggestive and R rated melee take downs. The alien menace also made for a very interesting set of enemies to fight, as they did not move or fight like any of the gangs the Saints have faced previously. Flying enemies in particular were a challenge to shoot down. While the demo did not feature any story elements, this was but little taste of what is to come. Fans will be able to pick up the full retail version of Saints Row IV on August 23, 2013. Be sure to also check out our earlier hands on preview for the normal version of Saints Row IV here. 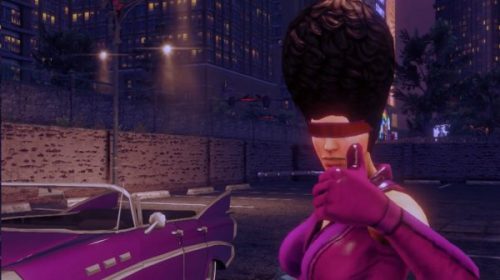