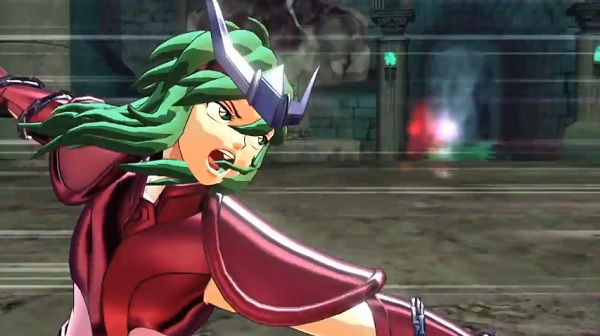 In a discussion with Siliconera at San Diego Comic-Con, a Namco Bandai rep said that Saint Seiya: Brave Soldiers will be released as a digital download in North America and the reason for this is to gauge the fan-base of the series in the region.