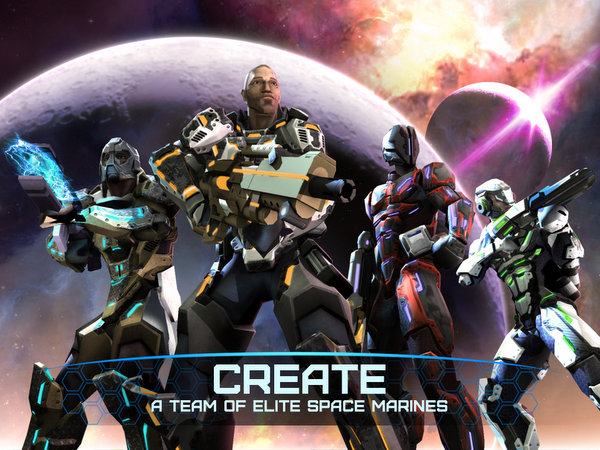 Hothead Games, publishers behind Deathspank, released their latest title for Android and iOS. Rivals at War: 2084 takes the popular card-based combat game into space, where players will take control of a squad of space marines and fight for supremacy. After crushing their enemies, players will need to equip their team with better equipment to prepare them for the next challenge.

The game features three game modes, the single player Star Map Story Mode, featuring 75 planets to explore; Rivals Mode, where players will face off against their Facebook friends, and Daily Campaigns that provides rewards and prizes for successfully completing challenges.

Rivals at War: 2084 is available for free on Google Play and iTunes.

“Behind The Scenes” of Big Win Basketball