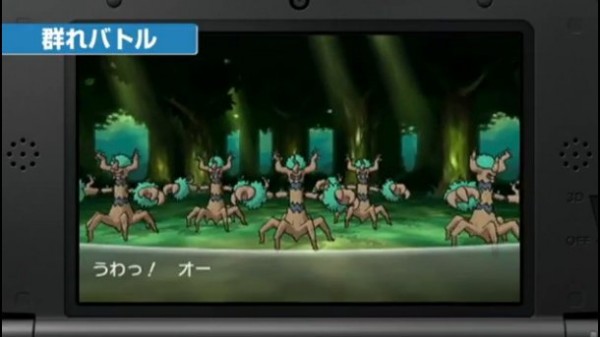 Oorotto in a horde battle.

Ah yes! Another Trailer, another Pokemon. This has surely made the day for a lot of Poke-Fans out there. This trailer, which has now been released on the Japanese Nintento eShop, was shown alongside the latest Pokemon movie and has revealed the newest addition to the next Pokemon generation; Oorotto. Oorotto is a Pokemon that looks a lot like a tree, we don’t have an official description of it so it may or may not actually BE a tree. This Pokemon has actually been known about for a while now with only drawings done by fans circulating the net and I have to say that they all were pretty close to being spot on! 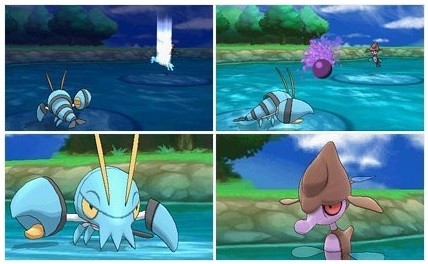 The trailer didn’t just show the new Pokemon, it also showed things like battle sequences. Most of the battles we’ve seen before but one was extremely striking and that was what looks to be an underwater battle which is a great addition to the game seeing as we also have sky battles. It also revealed that the Fire-type starter Pokemon Fennekin can learn a move called Glow Punch. The trailer also had a nice shot of the new Pokemon Legendary style 3DS XL that has only recently been released. It’s not something too big but it’s a nice touch. 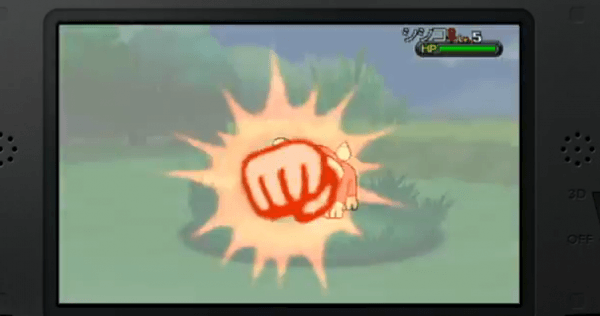 We can expect for there to be Official Oorotto artwork, description and an English name within the coming weeks so keep your eyes on the site for any and all information to be released. For now, though, scroll down to our Featured Video section below and check out the Newest Pokemon X and Y trailer. 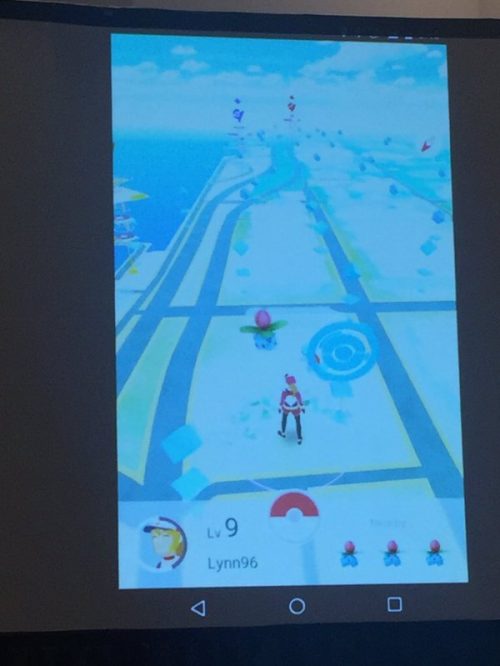