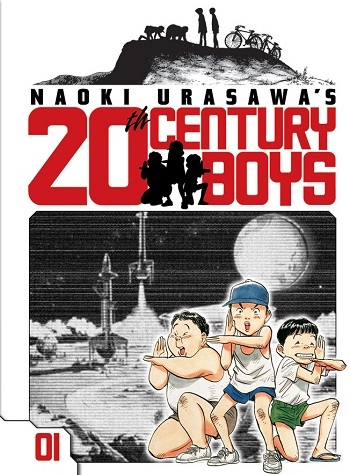 Over the weekend during the 2013 San Diego Comic-Con, Naoki Urasawa‘s 20th Century Boys manga series was awarded the 2013 Eisner Award in the category of Best U.S. Edition of International Material – Asia. For those who don’t know, the Will Eisner Comic Industry is called the “Oscar” of comic book awards and the award ceremony is always held during Comic-Con International in San Diego.

Interestingly enough, this isn’t the first time that the manga has won this award, as it also was given the same award back in 2011. Presently the 20th Century Boys manga is being published by Viz Media under their “Signature” label. 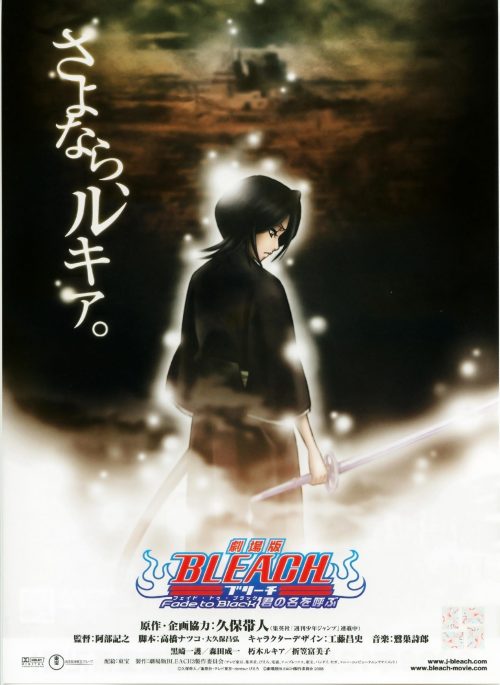