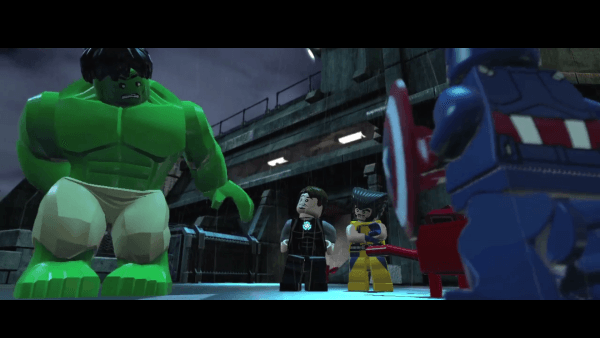 Warner Bros and TT Games, the team behind the LEGO video games, released a new trailer at San Diego Comic Con today. The trailer, which was unveiled in the Marvel Games panel, features some LEGO figures that are larger than life.

Though it’s probably no surprise, The Hulk will be a HUGE LEGO figure. With the tagline “The bigger they are, the harder they fight,” some other Marvel figures, such as Colossus, The Rhino, and The Thing, will be throwin’ down some block bustin’ action in the LEGO Marvel Super Heroes game.

Be sure to check out the video player below this article to see the big guys in action. The game is set to release for Xbox 360, PlayStation 3, Wii U, DS (seriously), 3DS, Vita, PC, and next generation consoles…so basically everything that isn’t a mobile device (though we won’t rule those out just yet).

Lego Batman 2: DC Super Heroes Out For Wii U 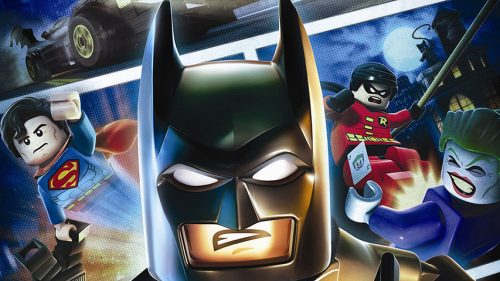 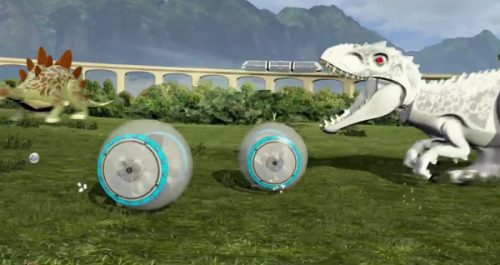