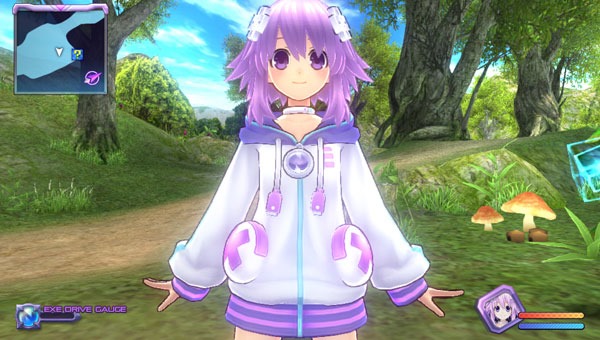 The world map will now allow players to easily navigate between areas without requiring any waiting periods. Currently NIS America has not stated whether they will bring Hyperdimension Neptunia Re;Birth 1 to North America or not, nor is it known if they will also re-dub their previous voice work for the game if so, but if nothing else at least the Japanese voice work will be improved. 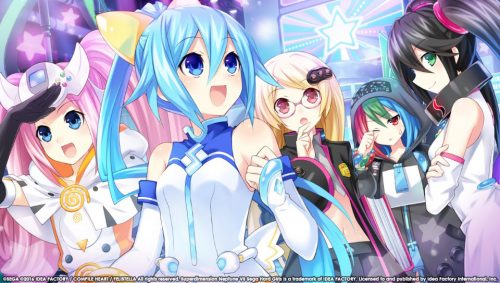