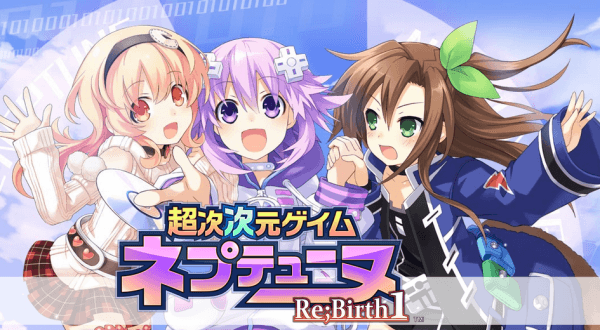 This includes using the battle system and character portrait styles used in Hyperdimension Neptunia Victory as well as the character models, a slightly modified story and more. You can see some of the first upgraded screenshots from the game below. Currently there is no word from NIS America about whether Hyperdimension Neptunia Re;Birth 1 will be released in North America but for now it is set to be released in Japan sometime in October.