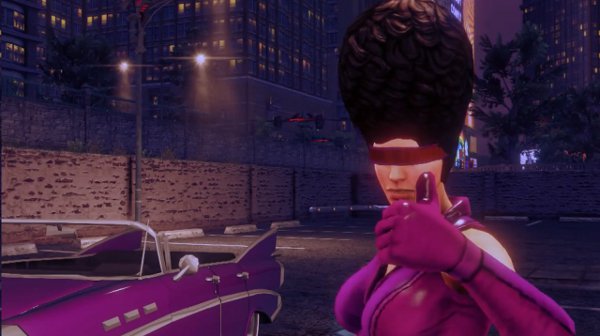 Saints Row IV keeps keeping on with their Hail to the Chief series this week with a look at the Abduction gun perfect for getting all sorts of pesky things out of the way. But, it seems that the new video isn’t the only piece of news developer Volition and publisher Deep Silver have for today as they used the release of this video as the perfect time to announce that Saints Row IV is now gold.

So, be sure to watch the newest Hail to the Chief video embedded below and those wanting to purchase the Saints Row IV Season Pass can find it in retailers now. Saints Row IV is set to release August 20th in North America and August 23rd worldwide for Xbox 360, PS3, and PC.

Saints Row Returning Like a ‘Gat Out of Hell’, ‘Re-Elected’ on Current-Gen 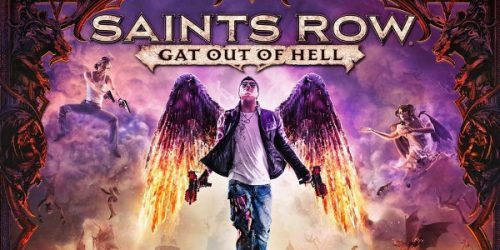