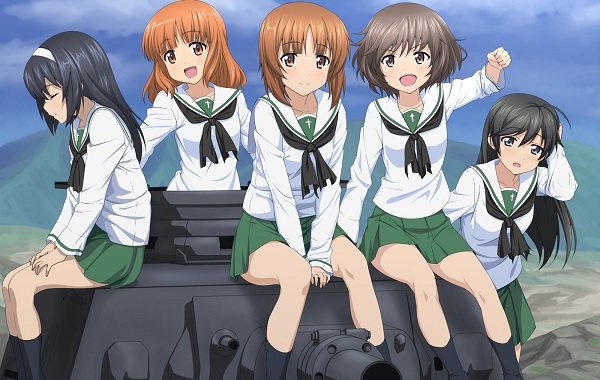 Today an English narrated trailer for Girls und Panzer appeared online courtesy of WTK. This trailer was aired during Sentai Filmworks‘ presentation at Anime Expo earlier this month and while it does feature English narration, none of the character’s have been given voice work nor has an English cast been revealed as of yet.

Girls und Panzer follows the story of Miho, who ends up joining a tank combat course, or as the localization is calling it, tankery, where girls will drive and fight one another using real life tanks. This follows quite the trend with Sentai Filmworks and their acquisitions of cute girls with military hardware. Anyways, you can check out the trailer below and keep an eye out for the release itself sometime next year.