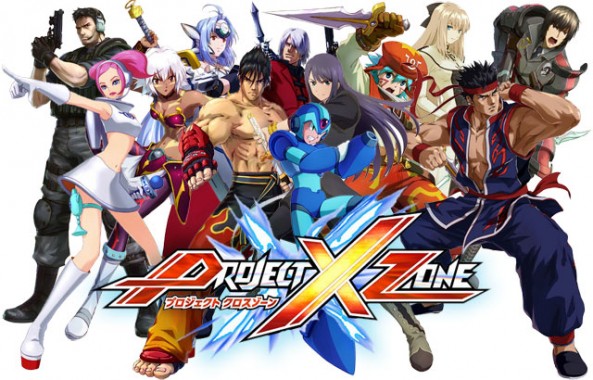 Am I the only one excited for Megaman X to be in another game?

This trailer shows some pretty sweet animation which was done by studio TRIGGER and director Akira Amemiya who worked as an animator on anime series’ like Gurren Lagann and Panty & Stocking with Garterbelt. It also shows just a selection of characters from the 27 different titles that you can choose characters from in the game. Titles like Devil May Cry, Tekken, Megaman X, Street Fighter and so many more. Almost too many!

Namco Bandai of America has just released the first of a couple demos onto the Nintendo eShop and the full game is planned for release on June 25th. Us guys here in Australia will be getting the game on July 4th and Japan has had it since last October…lucky.

Keep an eye out for more info and updates on this amazing title and don’t forget to hit up our comments section and tell us what you think. Now go and check out the sweet new trailer in the featured video section just under this.