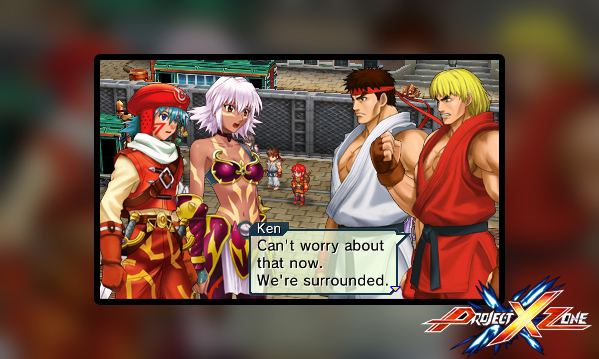 Today it was announced by Namco Bandai in North America that Project X Zone will finally be getting a demo release in that nation. The demo is called the “Imperial Demo” and will be available on June 4th at the Nintendo eShop.

As you already have heard, the European version of the demo was released a couple of day ago but unfortunately those of us in North America were unable to access the demo for the highly anticipated cross-over game featuring characters from Sega, Capcom and Namco Bandai. Currently Project X Zone is set to be released in North America on June 25th, meaning this demo will give gamers a chance to try the game out three weeks before release.