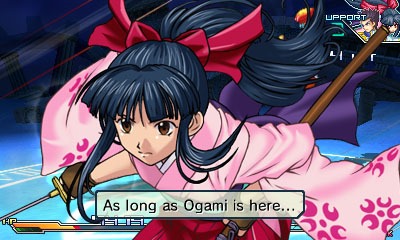 As some of you may or may not already know, Namco Bandai is currently in the process of bringing Project X Zone to North America and Europe. In fact, you can even turn on your 3DS right now and download the demo of the game in a matter of minutes.

As such, with E3 in full gear at the moment Namco Bandai has released a new trailer and screenshots that not only gives us a chance to see some more of the game’s English localization efforts but also chances to see the characters in action as some of Namco Bandai, Sega and Capcom‘s most popular characters take the stage. 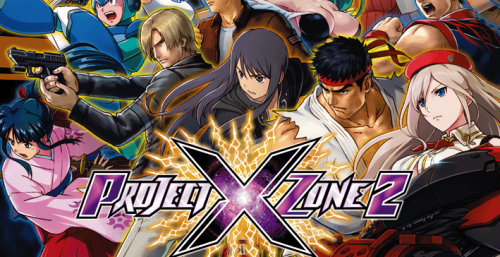