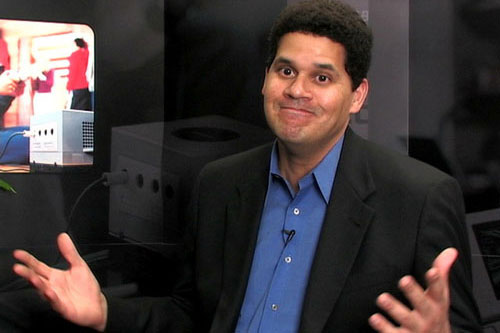 Nintendo of America’s President, Reggie Fils-Aime, has weighed in on the current used games debate which Microsoft and Sony have found themselves embroiled in. During an interview with Polygon at E3 2013, Fils-Aime explained that he believes that if companies are worried about used games hurting their profits, they should just make better games.

Fils-Aime confirmed in the interview that Nintendo titles are traded in significantly less than games of other companies, he continued on saying;

There is undoubtedly a great deal of truth behind the words of Reggie Fils-Aime and it serves as a reminder that quality matters. What do you think of Reggie’s comments? Do you agree? Let us know in the comments section below.

Nintendo Wii U Event to be Streamed September 13th