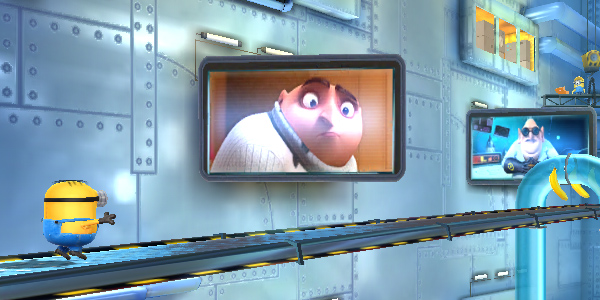 Gameloft’s mobile game based on the hugely popular Despicable Me franchise was released on the App Store today. Despicable Me: Minion Rush, announced last week is an endless runner much like Temple Run or Subway Surfers. You play as one of Gru’s Minions, who is aiming to become Minion of the year and to accomplish this you have to run as far as you can and along the way stuff your moth with bananas and knock out as many of your yellow brethren that you see.

Gameloft have worked closely with the film’s production company, Illumination Entertainment to ensure that the game captures the heart, soul and humour of the film series,  while also creating a game that is fun and accessible for people of all ages. 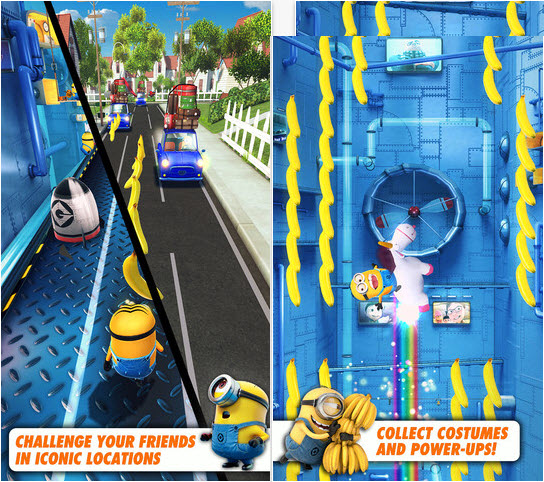 The film, Despicable Me 2 is set to release in theatres all over Australia on June 20th,  and you can check out our review here. Despicable Me: Minion Rush is available on all iOS devices today completely free of charge, and will soon be live on the Google Play Store. We will have a full review of the game coming very shortly, so be sure to stay tuned to Capsule Computers for all the Despicable Me news. Be sure to download the game from the iTunes store here.