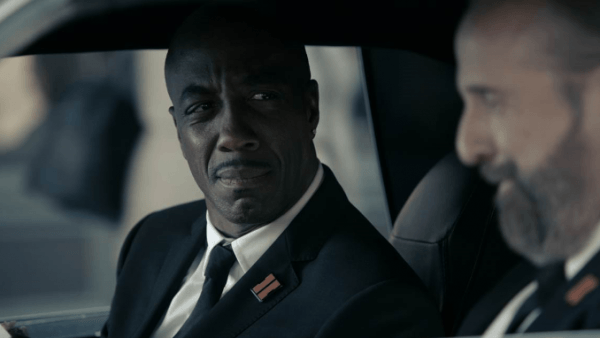 You can check out the somewhat humourous and somewhat badass trailer below. It showcases several clips of gameplay footage from the DLC pack as well as a comedic skit of the ‘Replacers’ which is sure to get a laugh out of you as they argue over who drives the car. 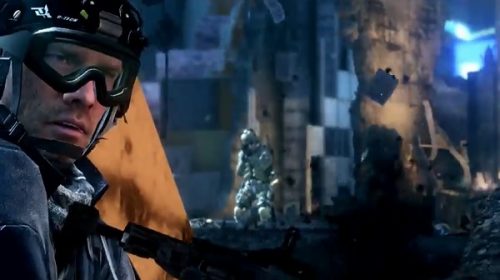