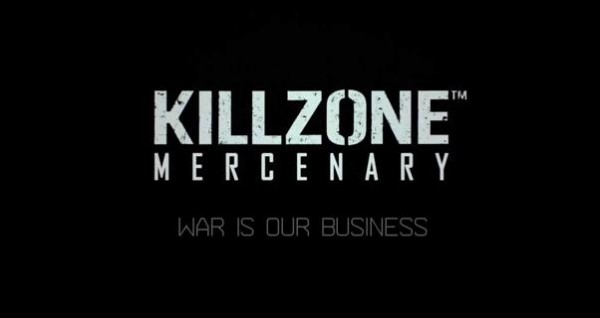 A trailer was recently released for the game along with a confirmed release in September. Now, in this new video, we are given a considerable look at the in-game action and gameplay. Jones speaks about the Vita-specific mechanics and design aspects and how the team has made them intuitive, not invasive or gimmicky. At its core, it’s a solid twin-stick shooter. Personally, I feel like the screen is cluttered with the many large HUD elements, especially the over-sized compass/map. You can view the interview embedded below.