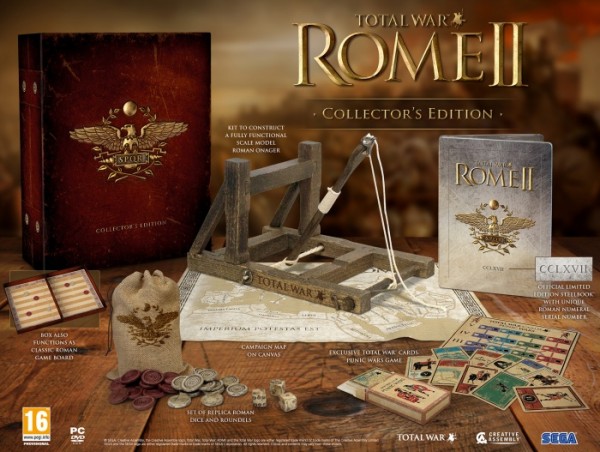 Total War: Rome II will be released worldwide on September 3rd, 2013.  Those who pre-order will get the Greek States Culture Pack DLC for free. The pack adds Epirus, Athens, and Sparta as playable factions to the game.