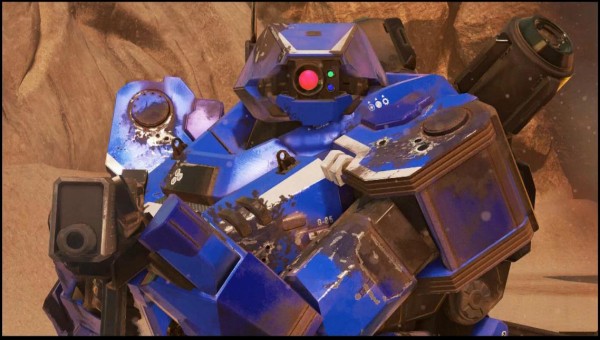 Stompy Bot Productions (in partnership with Mektek Studios) announced their Kickstarter campaign for Heavy Gear Assault today, an upcoming online PC mech-themed shooter built around Unreal Engine 4 technology. Rumors of development first began in February, and between then and now there hasn’t been a great deal of news regarding the title. My suspicion is that they’ve been biding their time, crafting something special.

The developers opted to set a goal of $800,000 soon after their servers crashed from an overwhelming initial response from fans. In the first few hours of the campaign, private crowd funding efforts generated total of $118,000 dollars. The crowd funding initiative came with the decision to reward pre-ordering fans with various tier structured rewards, as well as to source community feedback before moving the project to Kickstarter. 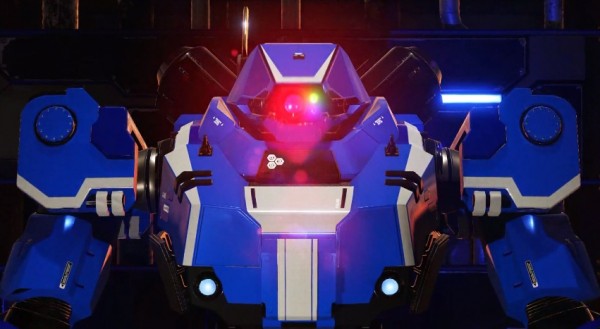 One of the most anticipated and talked about features of this title amongst the fanbase is the inclusion of next-generation destructible environments. Developer Mektek is hard at work integrating fully destructible with various play strategies, forever changing the way players view their virtual environment.  as Vince McMullin, President of MekTek Studios, explains:

“Heavy Gear Assault will set a new standard for destructible environments, using the cutting-edge Unreal Engine 4…As jaw-dropping as this trailer is, you‘re only seeing the tip of what’s possible. MekTek knows mecha fans—and mecha fans want destruction. With Heavy Gear Assault, they’ll get it in bullet-ridden spades.”

To herald the Kickstarter launch, the developers have released a teaser trailer featuring some in-game footage (see below.)