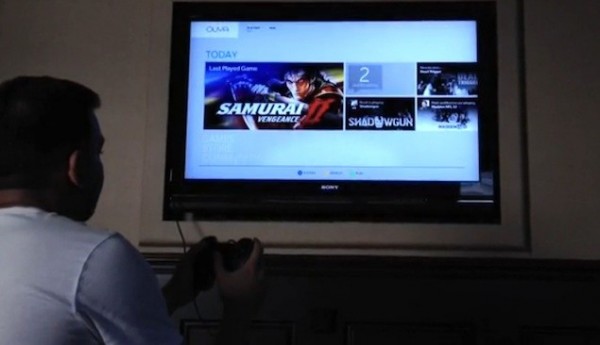 A man playing the Ouya console that you wanted so much that you made it get delayed.

The Ouya Company have confirmed that they have delayed the release of their Android based home gaming console by three weeks. The Ouya console was originally slated for release on June 4th, but will now hit shelves on June 25th in order to meet apparent ‘high demands’.

Julie Uhrman, founder of the Ouya, has stated, “The demand we’re seeing from gamers and our retailers is beyond our expectations, so, to meet all this demand, we are shifting our launch date by three weeks to give us time to make more Ouyas.”

This is more bad news for backers of the Kickstarter funded console, who previously discovered that the online based console will not support online play until the indefinite future, in a move that Uhrman claims “is going to bring back couch play.” Because it couch play has apparently died or something.

On top of all of that, The Ouya Company has received a total of $15 million dollars in funding from companies such as Kleiner Perkins Caufield & Byers, Mayfield Fund, Nvidia, Shasta Ventures, and Occam Partners. Which of course seemingly nullifies any point of the Kickstarter project to begin with depending on how you look at it.

This has certainly been a bumpy road to release for the Ouya console, I’m sure many fans just want to get their hands on the thing after all this time. Unfortunately, they will have to wait three weeks longer because more people apparently want the Ouya for some reason.

TowerFall: Ascension announced for the PlayStation 4 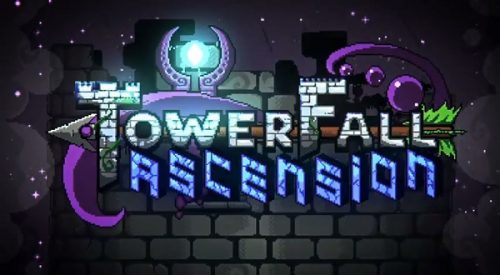