Indie devs Stillalive Studios released their 32nd Dev Diary video to discuss preparations for their upcoming Kickstarter campaign for their game, Son of Nor. The campaign will begin on Tuesday, April 30th. The video shows off some work on the terraforming spell Windpush and teases the new spell combination system. Some concept art was also displayed for a new area called the Sarahul camp and a new character named Airtharii.

Son of Nor is an action adventure game with co-operative multiplayer to be released for PC, Mac, and Linux. Players will be able to mold the dynamic desert world with spells and abilities. The game currently has no release date. 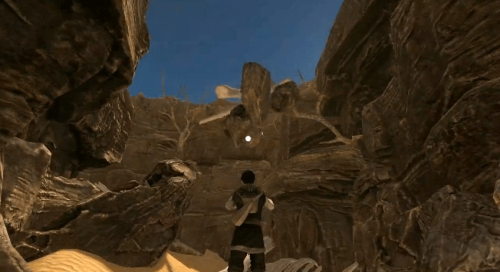 Son of Nor to Track Eyes with SteelSeries and Tobii 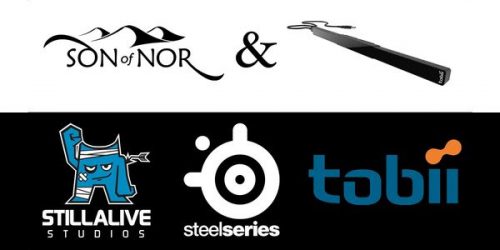