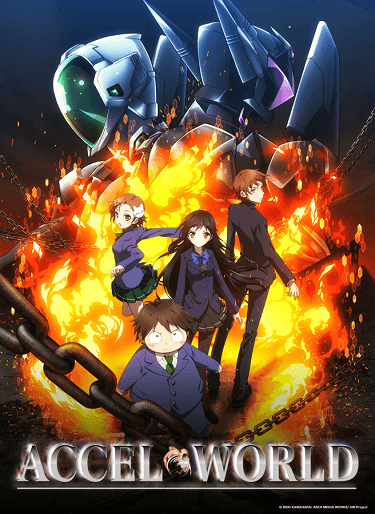 If you’ve been on the fence about subscribing to Viz Media’s Neon Alley or are tempted on checking out the service via the free one week trial, now may be the best time to do so. The reason for this is because multiple anime will be debuting in English for the first time ever this weekend.

On April 19th Accel World, Fate/Zero and the second season of Lagrange – The Flower of Rin-ne will be debuting their first episodes on the service and on April 20th the debut of some brand new Naruto Shippuden episodes will occur, the second season of Nura: Rise of the Yokai Clan will begin and Zetman will also be debuting. Also on the 20th the first season of the Bleach anime will start once again.

For those who haven’t checked out Viz’s Neon Alley service, you can check out our impressions of the service here. Currently the service is available on the Xbox 360 and PlayStation 3 and requires a monthly subscription fee of $6.99.