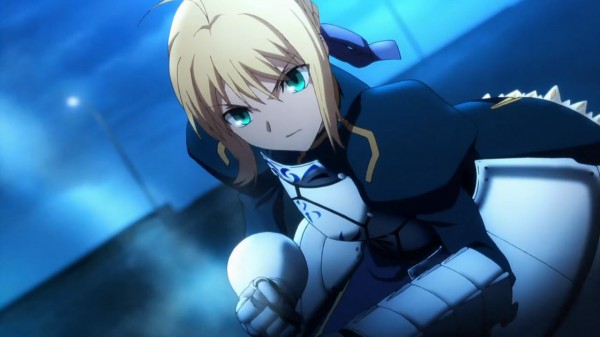 Neon Alley may have started with a limited line-up of series but now the service is blossoming into one that almost shouldn’t be passed up. Today, Aniplex of America announced that they will be placing Fate/Zero on Viz Media’s Neon Alley service and best of all, it will feature an English dub.

The English voice cast was also announced which can be found below:

To go along with this announcement, the company also provided the below trailer for the English dub. The stream will begin sometime this Spring and as for Neon Alley, it is currently available on the PlayStation 3 and Xbox 360 as a premium app that requires a $6.99 monthly subscription to use.