EA is demonstrating how it earned the worst company in the world award by laying off 10% of their workforce. Worse, the rationale behind the redundancies is that Electronic Arts wants to focus on mobile and ‘new technologies.’ Why not work on getting releases right instead of shifting focus entirely?

The announcement is a rather staccato affair. Rumours are circulating about the exact number but the 10% figure is being thrown around at the moment. Given the company has 9000 employees that would be around 900 people now jobless. While this is terrible news for the industry I can’t help feel they’ve added insult to injury by explaining the cuts as a refocusing on mobile. Can we expect to see Battlefield as an iOS exclusive? Oh the horror. 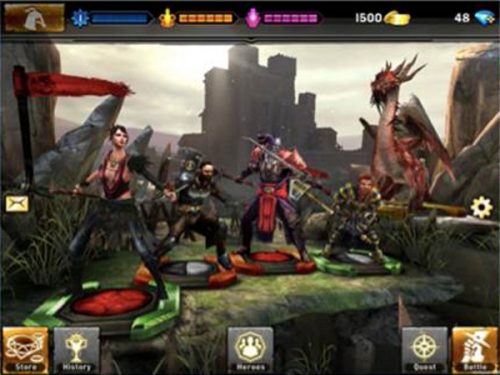