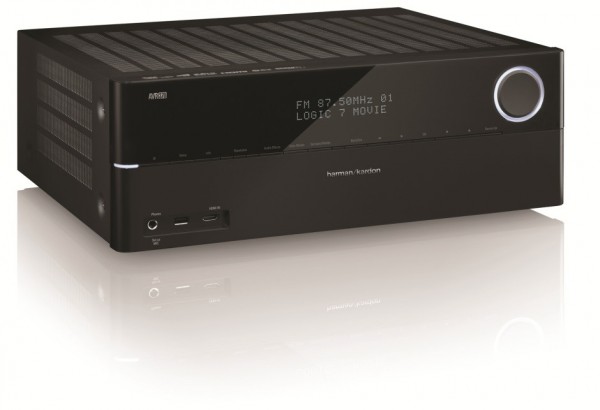 harman-kardon announced the release of the AVR X70 series of audio visual receivers and the BTA10 Bluetooth receiver.

The AVR 270 is the mid ranged offering priced at $1199. The future proofed device includes 4K video pass-through and upscaling capabilities across eight 3D and ARC ready HDMI ports, with one HDMI port on the front of the receiver. The AVR 270 is capable of 7.1 channel surround sound with multizone capabilities.

The AVR 370 is the top of the line device featuring WiFi networking which allows the AV receiver access multimedia files on smartphones, tablets, and computers. The receiver sports eight 3D and ARC ready HDMI inputs, two HDMI outputs, and 4K pass-through video. The AVR 370 can output 7.2 channel surround sound with 125 watts of power per channel. 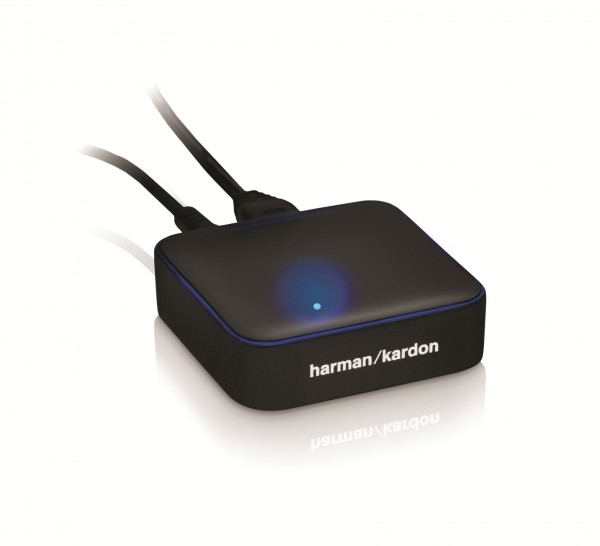 The final device is a Bluetooth receiver called the BTA10. Priced at $79.95, the BTA10 is an add on that connects to any system’s 3.5mm or RCA left/right input and provides the system with an audio signal streamed from a Bluetooth ready smartphone or tablet. Up to eight different devices can be connected to the BTA10 at one time.

Find out more information on all three devices at the e-hifi Australia site here.