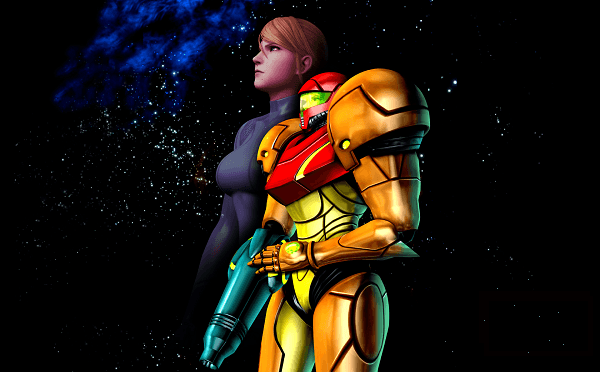 Note: The views expressed below are solely the views of the author and do not represent the views of Capsule Computers as a whole.

I am terribly engrossed in the #1reasonwhy campaign occurring on Twitter right now. For many, it probably isn’t a big surprise to read through the countless testimonies of misogyny and disrespect, all of them highlighting the backward view of women held in the gaming community. But for me, I really do find it quite shocking. I’m not afraid to admit that because I have been fully engrossed in the enjoyment of video games as entertainment, I have had my head completely buried in the sand when it comes to the industry’s shortcomings. This movement has forced me to examine all my behavior surrounding gaming, and my everyday life as well so I simply wanted to put down everything I believe that I’ve done wrong and provide my opinion as to how we can fix some things.

To give you some background, I am a 21 year old Caucasian male from a middle-class suburban family located just outside of Melbourne, Australia. I went to a nice school, have a nice part-time job and study at university. Aka the face you see when imagining a gamer-guy making sexist comments over Xbox Live. I don’t do that, mind you. Furthermore, I have plenty of female friends but none that would consider themselves ‘gamers’. To be honest, I have never had any experience involving sexism, or maybe I have and it is so enmeshed in my day-to-day life that I didn’t give it a second thought. Either way, it would appear I have very little authority to comment on the plight of women in gaming.

So what do I bring to the table? I bring some experiences of being a child gamer that then grew up playing video games as a teenager, and that has now grown into a young adult that plays and also writes about video games. Pretty generic, but perhaps this generic voice is one that should be heard as well.

Most of my pre-teen years were spent playing games like Super Mario and Zelda, all first-party Nintendo franchises that don’t showcase particularly tenacious women. I actually remember being pretty unnerved by Sheik turning out to be Princess Zelda. As an 8 year old boy, I didn’t really understand what a princess was doing by being all strong and independent. I was the boy hero; the man was destined to save the day. Also, Samus turning out to be a girl? I think the fact that I was so shocked says more than any words ever could. Of course, I was a young child so maybe you could forgive me. 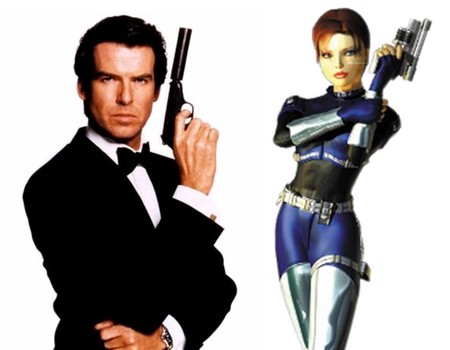 One diamond in the rough however, was Perfect Dark. After playing my Goldeneye 64 cartridge into early retirement, Perfect Dark caught my eye as another quality FPS. It was fun and innovative, yet I was playing a woman, and an attractive woman at that. Yet, I don’t ever remember being at all disenfranchised by the fact I was playing someone without a Y chromosome, perhaps because there was no struggle for her as a woman in the game. And maybe that is the most troubling sign of all.

This gaming ‘culture’ that we are ascribed to seems to be appeased by putting things in neat little boxes, making sure everything is exactly where we think it should be. Strong men hold guns, win the day and return heroes while the girls look great at whatever they seem to be doing. Yes, this is a generalization and there will be exceptions, but unfortunately the exceptions aren’t penetrative enough and just aren’t changing perceptions.

When I became a teenager, those delightful chemical things started to happen. Video games and not bathing were pretty much my entire life up until then, and suddenly BAM! I like girls. As confusing and exciting as it was (if only 15 year old me knew how disappointing high school would be in terms of dating), I had to find a way to strike a new balance between my interests. So when I stumbled across girls that also liked games… dear good god, I had died and gone to heaven. And when I saw girls online in the gaming arena, whether they are reporters or fellow gamers, I was immediately captivated and did whatever I could to interact. Sometimes these were memorable, positive interactions but more often than not, I am sure I sounded like a blubbering idiot.

One such example of this is Associate Editor of Gamespot Australia, Laura Parker and how I was greatly interested in her from the time she commenced her career there in around 2008. Before that point, I hadn’t been overly exposed to a prominent female in the games industry and as a 16 year old, I became somewhat infatuated with her work, mostly due to the fact she was a cute girl that talked about games. I remember commenting things like “Laura is the cutest girl in gaming” and other such tripe, the sort of thing I now see and cringe. In a similar vein, if I ever heard a girl on Xbox Live, I would immediately ask her questions about why she was gaming and pretty much anything that had absolutely nothing to do with actually playing the game. 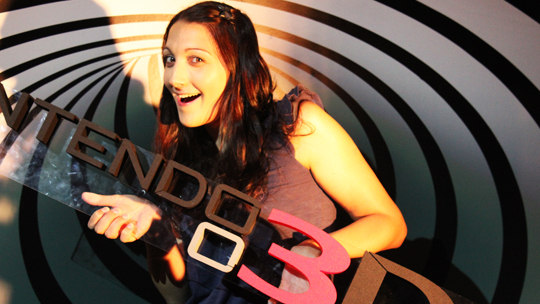 I am not proud that I was captivated by Laura’s work because she was an attractive woman, similarly I am not proud of harassing girls online, but I was young and had much growing up to do. I feel as though I was a product of years of male-orientated advertising, in which girls don’t play games however they do look fantastic.

Now, I am a young man and therefore must accept full responsibility for whatever I say and do, be it in real life or on the internet, a view that I believe man people do not share. Does that mean teenagers are able to say and do as they please online? No. It is strange however, because I would never dream of saying such things to a girl when in person. Growing up in the internet age has given us a false sense of anonymity that has frequently been used to discriminate and perpetuate ideas that are clearly not in accordance with progressive values in our time. If we are to change what teenagers, like me 5 years ago, are saying to each other online, we need to examine ourselves as adults and educate teens on how to appropriately and positively conduct themselves on the internet.

But that is sexual discrimination online, what of the countless stories being posted about real-life sexism, particularly in the work place? I really don’t have much experience with this but I imagine this problem is also part of a much broader picture, where the inequality between men and women still bubbles silently under the surface in many, many corporations. The video game industry, which generally prides itself on being an innovative and forward-thinking industry, should take the chance to be a forefront in equality and ensure that the #1reasonwhy campaign turns into a ‘1reasonwhy I love working in this industry’.

And I cannot imagine why women are still not respected in this industry, where vision and creativity are so highly sought after. Women represent just under 50% of the population in the entire world. That’s 50% of all the experiences, intelligence, ideas (both good and bad) that the world has to offer, so why are all these amazing resources undervalued? I legitimately do not understand this rampant form of sexism and feel as though combating it is going to be a slow process.

As I look over some of the responses to all the stories posted, I can see some trolls, some genuinely misinformed people, and everything in between. I am glad that this issue has been brought to the surface with such ferocity, as people cannot help but take notice. I’m sure some great change will come from this, because when the cat is out of the bag, it very rarely wants to go back inside. So next time you plan on making a ‘hilarious’ joke to a girl in CoD, stop yourself and have a read over the #1reasonwhy page, and remind yourself of the damage you’re doing. Help be part of gaming’s bright future and make sure that everyone can be part of it, no matter the gender. 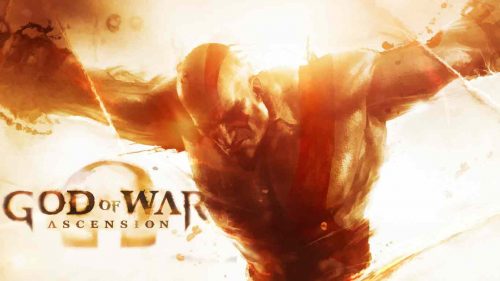