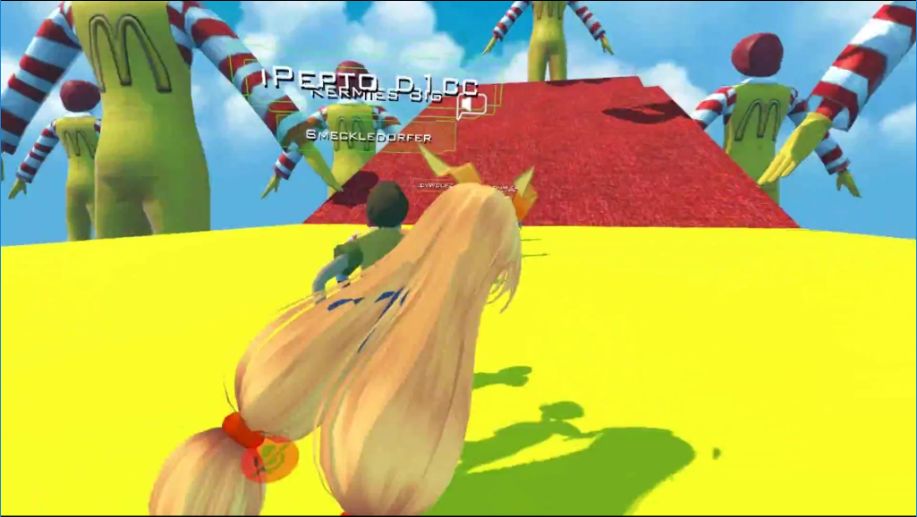 I finally purchased a HTC Vive over the holidays. Starting it for the first time and standing on the edge of a crevasse is something that needs to be experienced. It is astounding that we have reached this point when only 5 years ago, Grand Theft Auto V came out and was seen as the pinnacle of gaming.

VR has opened up an entirely new world for developers to explore. From Valves The Lab, a Portal themed romp through virtual reality showing its capacity for beautiful vistas and mini-games, to VRchat, an experience I can only equate to the hay day of second life.

I was convinced by a friend to download the free PC VR chat room program. When first booting it up I was introduced to a tutorial. It calibrated my height, let me discover the mechanics of the game, from shooting to drawing, and then I was asked to choose an avatar. With it being a Unity application, I was able to upload my own avatar, a high-res model of Captain Picard from Star Trek.  I selected a server, one called “Ronald McDonald heaven” and off I went. 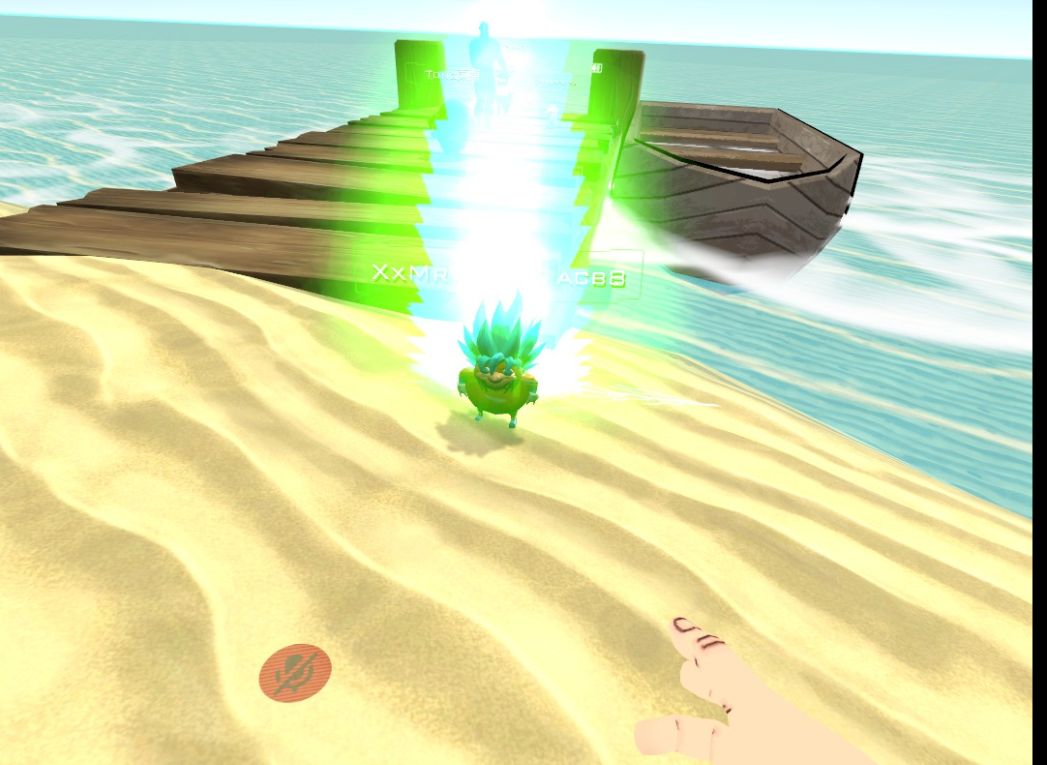 I was not prepared for the hell I was about to be dropped into.

When the game loaded up I saw a giant red ramp in front of me, with signs beckoning me to the top to see “The holy one”. Using my Vive controllers’ touch pad, I was able to walk around and go up the ramp. Halfway up I began to see some sort of ritual being conducted around a Ronald McDonald. Multiple anime girl and crude knuckles avatars interspersed with the occasional Reaper from Overwatch and Sasuke from Naruto, and a cross between a man and an ice cream.

I was invited to stand in front of a very well rendered statue of Ronald McDonald, covered in cheese burgers, and pray to “find de way”. I stood there in awe, which they took as disobeying their “holy one” and was then berated by these odd avatars. They pretended to spit on me and used some terms that should not be repeated. I very quickly quit VRchat and put my Vive down, just taking a moment to absorb what I had just witnessed. 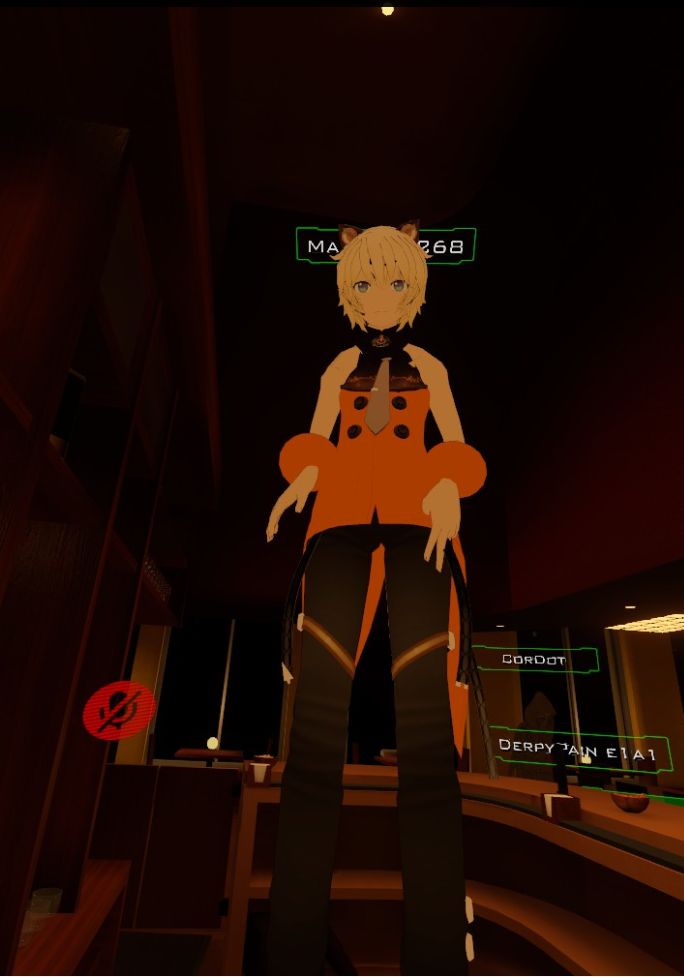 This shows both the good and the bad with giving players too much freedom. In a world where any player can create and share their worlds and avatars, it creates these situations. Situations where everyone is in on the joke and having fun, but if someone doesn’t understand or appreciate the joke, people are quick to ridicule them. The inherent problem with this freedom, is that trolls flock to these programs.

Internet trolls love to ruin peoples experiences for their own and others amusement, and create situations that make others uncomfortable. VRchat has started gaining a reputation as a program where people go to do racist impressions or creepily hang around anyone with an anime avatar.

My opinion on VRchat is that it is an interesting experiment. It is giving people a view into the mindset of trolls, and how they will put a lot of effort into something if it means ruining it for someone else. 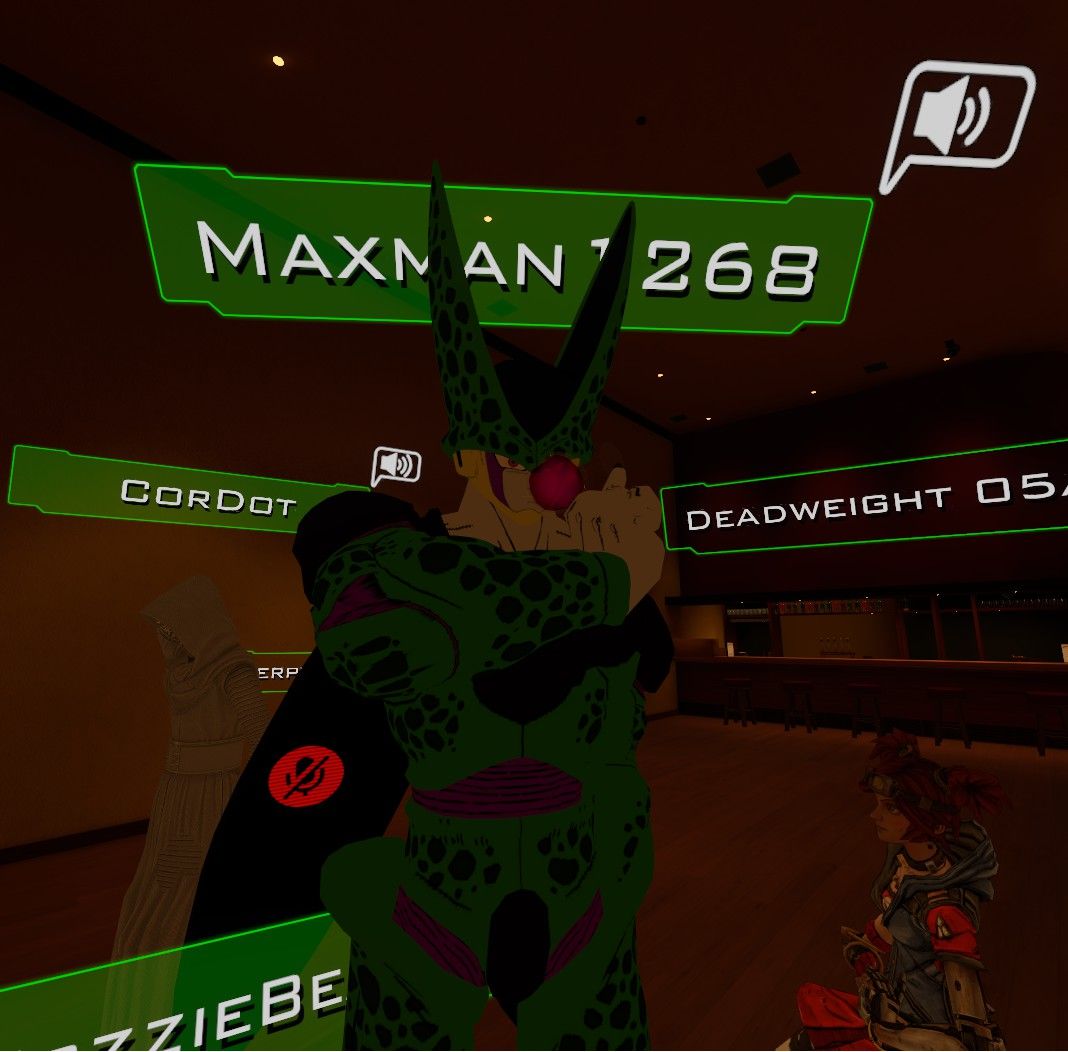 But in this ruining of other people’s fun, a community has grown. Players meeting other players, bonding over shared memes, and talking to each other outside of the game.

Internet trolls will always be around, trying to ruin the fun of others, but they can also be seen as innovators and community creators. Without the trolls, VRchat would not be talked about as much, nor would Second Life. They also wouldn’t give players with stranger senses of humour a feeling of belonging.

Trolls don’t need to be seen as a plague on gaming, but a necessary evil for people to bond with or against. Even though I was ridiculed online by this community, I can see the joke for what it is, just something goofy that people are having fun with. 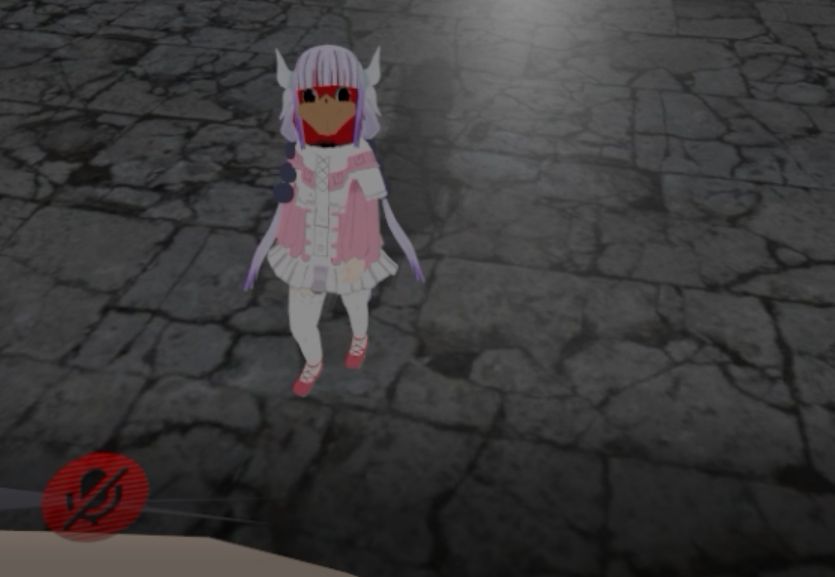