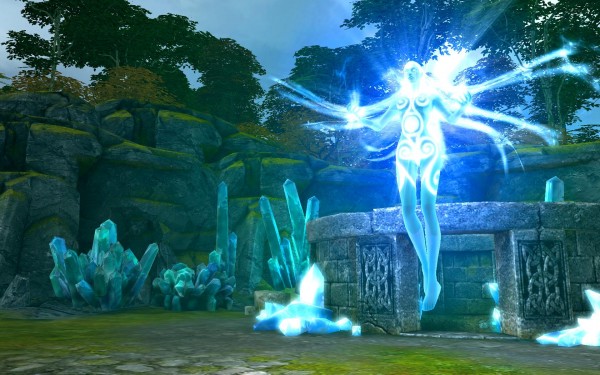 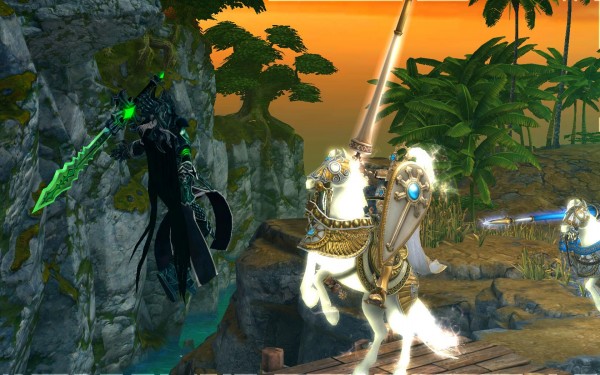 Not only does this content pack add on this new character, but also over 10 hours of new content for players to go through. There are also new unlocks within the game, like a new dynasty weapon, artifact sets and more. Be sure to check out the trailer here.

And of course, we also have the Gold Edition of Might and Magic Heroes VI which is now here. This edition features both the core game and the two content packs: Pirates of the Savage Sea and Danse Macabre. This is a good deal for anyone looking to start getting into the Heroes franchise. 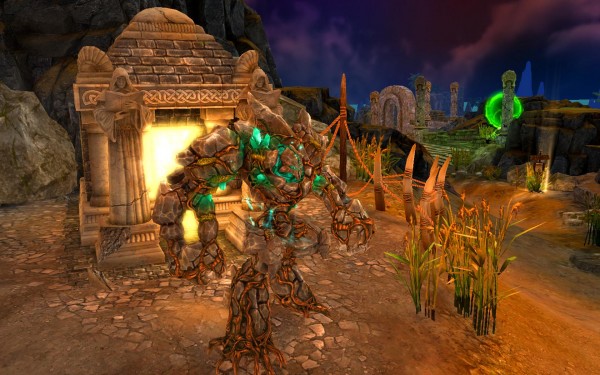 As an additional bonus for players picking up the Gold Edition, there is also a new Legacy scenario for players to go through. This scenario is called The Succession Wars. Players will recognise this scenario from the Heroes of Might and Magic II campaign.

Be sure to check out the Gold Edition trailer embedded below for more info. 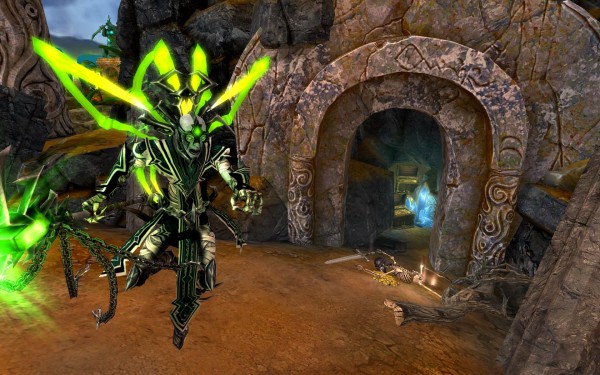 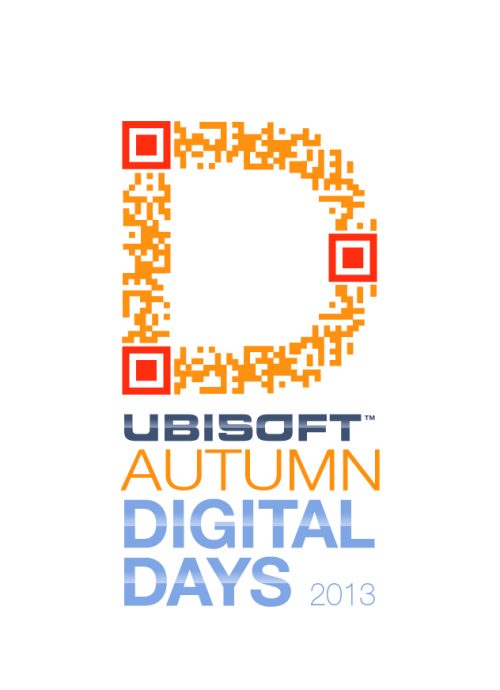