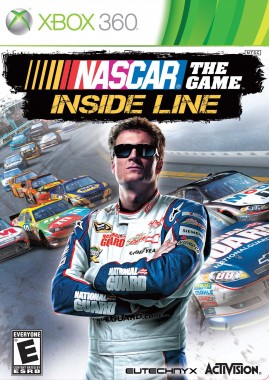 Dale Earnhardt Jr. has been announced as the winner of the Drive for the Cover campaign. Earnhardt Jr. won the most total overall votes and narrowly beat Kasey Kahne in votes in the final round of the campaign. NASCAR the Game: Inside Line cover will feature Dale Earnhardt Jr. with his #88 National Guard car. The game features all 23 official NASCAR racetracks and allows players to get behind the wheel and race in the NASCAR Sprint Cup Series alongside the drivers, teams, and cars of NASCAR. NASCAR the Game: Inside Line is slated for release on November 6th for the Microsoft Xbox 360, Sony Playstation 3, and Nintendo Wii. 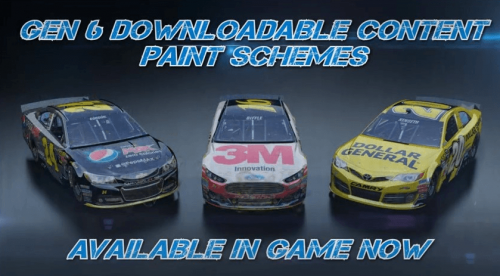