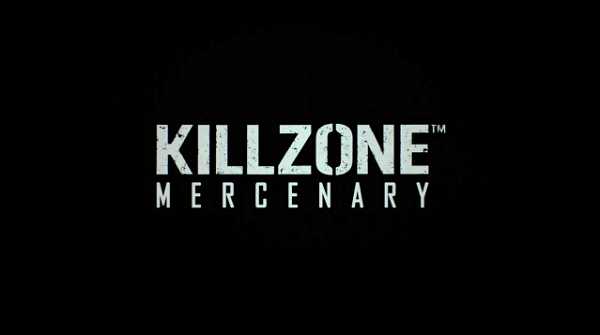 During their Gamescom press conference today Sony announced one of their next big games for the PlayStation Vita… another FPS! This time around Vita owners are being treated to a new Killzone title called Killzone Mercenary. In Killzone Mercenary, players will actually be playing as a mercenary soldier who even works alongside the Helghast soldiers at times.

To go along with this reveal the company also released the below trailer featuring mostly live-action footage but also a bit of gameplay at the very end of the video. Currently it is unknown when Vita owners can expect this title to be released, though we can likely expect more information over the next few weeks.